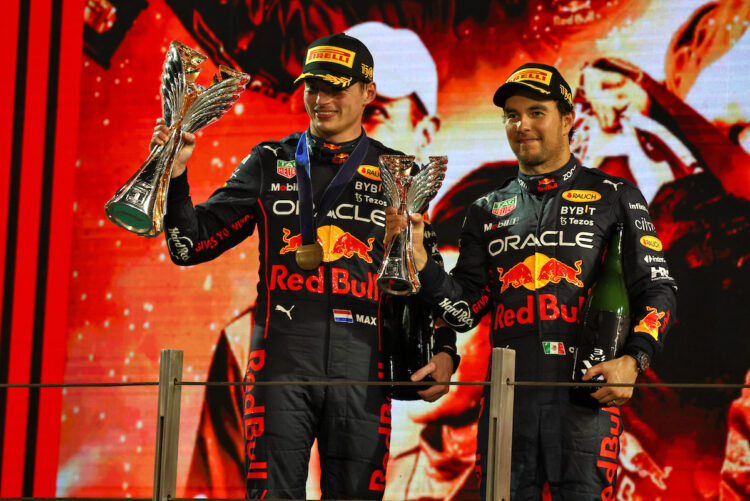 Perez has set his sights on challenging for the F1 title next year, having been beaten convincingly by Verstappen across the last two years.

While Marko highlighted Perez’s ability to challenge at certain events, he says that he fails to see the Mexican challenge Verstappen across an entire season.

Perez secured two grand prix victories in 2022, coming out on top in the street events in Monaco and Singapore.

But the success came following a brief period of woe at the start of the 2022 season as it suffered multiple reliability concerns in the opening races.

“We want to be similarly dominant in 2023, and even if it is very difficult, there is always room for improvement,” Marko said.

“[We need] improvements in terms of reliability. In the first three races, we retired three times due to technical defects.

“In Brazil, the set-up wasn’t right. We had an exceptional season [but] not everything was perfect.

“We still need a perfect day to beat Mercedes and Ferrari.”