Hill on Schumacher’s F1 exit: ‘Pressure got to him in the end’ 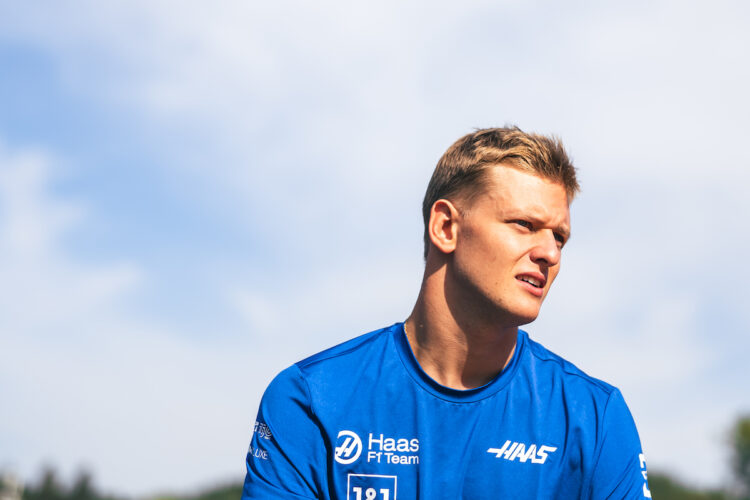 Damon Hill has suggested that Mick Schumacher’s exit from the Haas Formula 1 team was a result of an inability to deal with pressure.

Haas opted to part ways with Schumacher at the end of the 2022 season, with Nico Hulkenberg called back to a full-time drive.

The team has asserted that Hulkenberg’s experience was a key factor in its decision, as the German has almost 200 grand prix starts under his belt.

Schumacher endured his second F1 season in 2022 and has been tipped to take on a reserve driver role with another outfit next year.

The 22-year-old has long been in the public eye, following the success his father Michael achieved in F1.

Hill believes that the pressure was too much for Mick to handle as he battled to retain his spot on the 2023 grid.

“I think Mick was under a lot of scrutiny, a lot of pressure and I think that it got to him the end,” he said on the F1 Nation podcast.

“I don’t know where he gets his advice from but I think he probably found it was harder than he thought [in] Formula 1.

“There’s other aspects to it, which you only get from years of being in the sport which I think Nico Hulkenberg has had and, therefore, he can concentrate on delivering for the team.

“That’s why the team ultimately need people who can just do the job without putting them under stress.”

Schumacher is not the only driver that has been dropped ahead of 2023, with eight-time grand prix winner Daniel Ricciardo departing McLaren amid a spell of poor performances.

“The way that the sport is presented now it’s there’s a lot of very good positiveness, and that’s great,” Hill said.