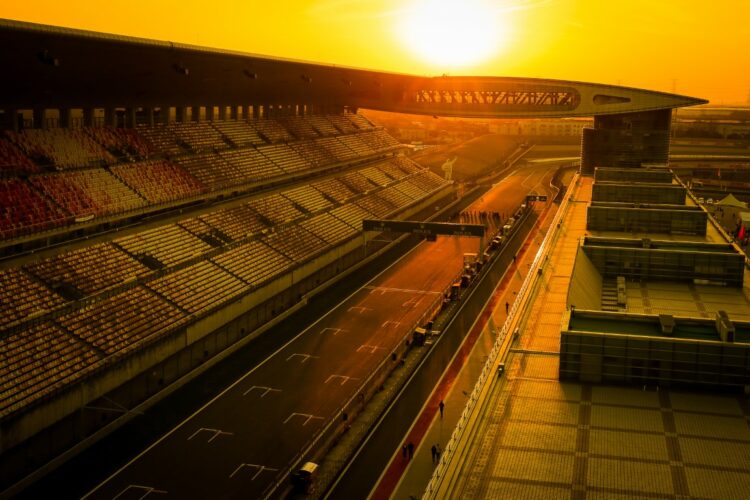 Formula 1 has confirmed that its planned return to China will no longer take place in 2023.

The championship had intended to make a comeback to the country on April 16, as the fourth round of next year’s record-breaking 24-event season.

But championship organisers have concluded that it is still not possible to return to the country in the current climate, with China remaining steadfast in its commitment to its Covid Zero policy.

Formula 1 has not visited China since 2019 but signed a three-year contract extension during the pandemic.

The cancellation of the planned event at the Shanghai International Circuit now creates a four-week gap in the 2023 calendar.

Australia’s event is planned for April 2 while the next round is due to take place in Azerbaijan on April 30.

Formula 1 had been in talks with officials in Azerbaijan over moving its round forward by one week, thus avoiding a strenuous back-to-back with Miami, but this was met with resistance by its promoter.

It is understood that Formula 1 is in dialogue with multiple parties over filling the April 16 date with an alternative venue but that this will not be pursued at any cost.