Verstappen ‘would have never imagined’ second title after reliability gremlins 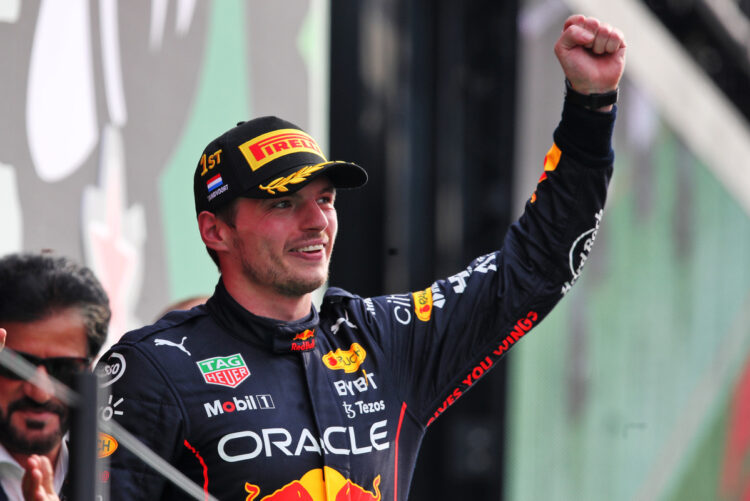 Red Bull’s Max Verstappen has admitted he thought his chances of retaining his title were slim after the team’s shaky start to the season.

The Dutchman suffered reliability failures in Bahrain – where Sergio Perez fell victim to the same terminal issue – and Australia, either side of a victory in Saudi Arabia.

Charles Leclerc won two of the first three rounds for Ferrari, but could only muster one victory thereafter as Verstappen took control.

A record 15 wins for the 25-year-old made for an emphatic defence of his title, and he wrapped up his second championship at the Japanese Grand Prix with four races remaining of the 2022 season.

Following the bitter disappointment of the opening exchanges of the season, one would be forgiven for doubting Red Bull’s chances of success, and Verstappen himself was sceptical.

“To turn it around like that, I would have never imagined that, like nobody in the team,” Verstappen told Autosport.

“But it’s been really enjoyable to be part of this team, we have a lot of fun. Of course, we focus on the performance but you also need to really enjoy the moment, appreciate the moment, and I think we definitely did that.

“We will do, but we are already also focusing on next year. You always say you try to do better. I know it’s hard to do a lot better than this [year] but you should always try to aim for that.”