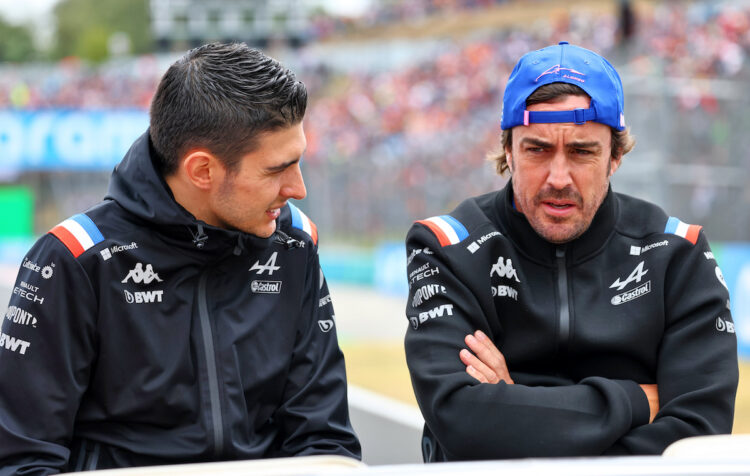 Esteban Ocon has criticised former team-mate Fernando Alonso, claiming that the Spaniard did next to no background work at Alpine across the last two years.

Alonso joined Alpine in 2021, having spent the previous two seasons racing outside of Formula 1.

However, the two-time World Champion has opted to depart Alpine and join Aston Martin for the 2023 campaign.

Ocon and Alonso endured a turbulent relationship this season, with a number of on-track occurrences coming to fruition.

The most notable incident came in Brazil, when the duo collided twice on the opening lap of Saturday’s F1 Sprint.

It raised tension between the pair and Alpine asserted that both drivers had let the team down.

After the race in Sao Paulo, Alonso responded when asked if he would talk to Ocon about the clashes: “I don’t need. It’s one more race then it’s over, finally.”

Speaking to French press, Ocon suggested that he is happy to see the back of Alonso.

“Of course, I was disappointed by that his comments were made in the press and not internally,” he said.

“We didn’t have any discussions about any of that. I will keep the respect I have for him.

“It’s good that he’s going to Aston Martin and that we’re going our own way. Honestly, the work was 98 per cent on my back and two per cent on his.

“I was overworked. I did all the development on the simulator, the marketing trips.”

Ocon will be paired with Pierre Gasly in 2023, who was allowed an early release by Red Bull despite extending with AlphaTauri earlier this year.

Alonso got his first taste of Aston Martin at the post-season test from Abu Dhabi last week. 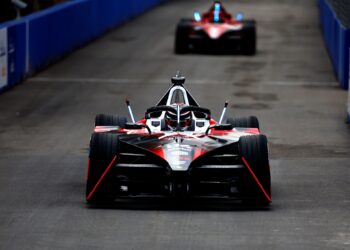