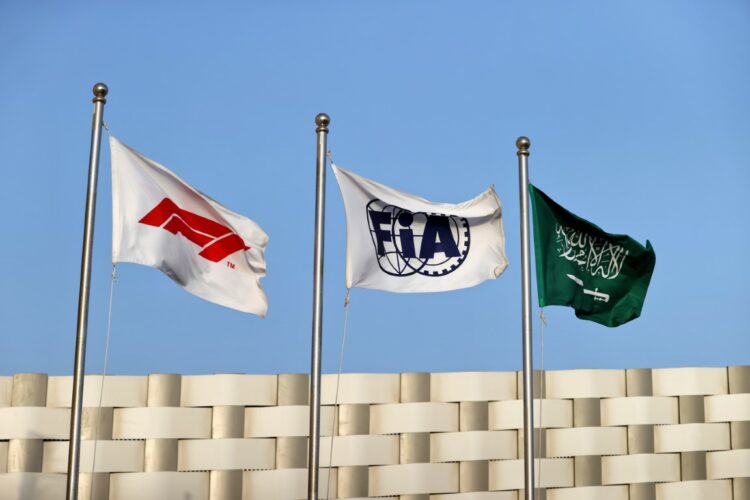 Organisers of Formula 1’s Saudi Arabian Grand Prix have revealed minor modifications to the Jeddah Corniche Circuit ahead of its 2023 event.

Saudi Arabia joined the schedule in late 2021 with a high-speed street-based track designed around the corniche of second city Jeddah.

Jeddah was intended as only a short-term facility but is set to host Saudi Arabia’s for at least another five years while construction continues on the large-scale project at Qiddiya.

Jeddah organisers have now tweaked the track further ahead of its third grand prix, set for March 19 2023, in order to improve driver sightlines for safety purposes.

The walls alongside the track at Turns 14 and 20 have been shifted back, and rumble lines installed, while the fence wall at Turns 8 and 10 have been adjusted to improve visibility ahead.

The biggest change comes at Turns 22 and 23, where the ‘S’ shape of the turn has been squeezed courtesy of an adjustment to the Turn 23 fence, and addition of a bevelled kerb, meaning the apex speed will be an estimated 50km/h slower than in 2022.

“The previous two races here in Jeddah have already confirmed the JCC as the world’s fastest and most exciting street circuit and these new developments will only add to the spectacle that fans can expect to see next March when F1 returns to our city,” said Saudi Motorsport Company Chief Executive Martin Whitaker.

“It is vital for any circuit to listen and learn from those racing on it and use their feedback to grow and improve at all times.

“We are confident these changes will lead to even faster, more exciting and – crucially – safe racing and we can’t wait to see the world’s greatest drivers battle it out here under the lights again in 2023.”