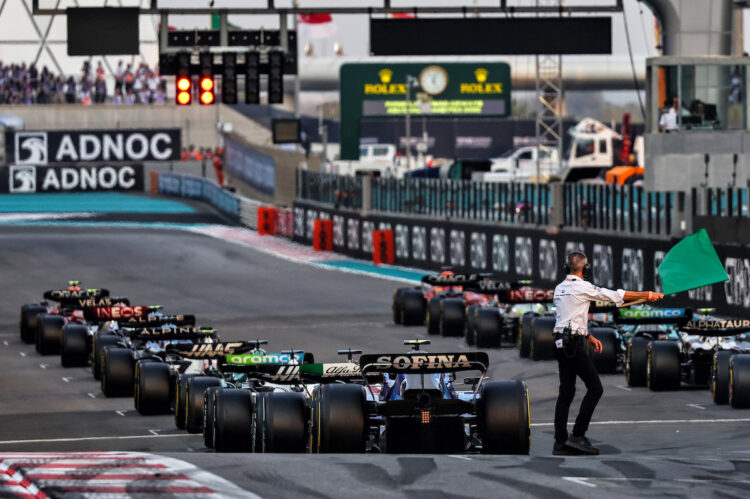 There was an extra murmur of excitement ahead of the 2022 Formula 1 season, as the new technical regulations brought with it the hope that there would be closer racing, and another tight championship fight.

Max Verstappen and Lewis Hamilton’s titanic duel from the 2021 campaign was always going to be difficult to topple.

In the end, Verstappen ran away with the title, taking his second consecutive championship success – albeit in a much more comfortable fashion than his first.

Predicting the season was always going to be difficult given the rules shake-up, but few could’ve forseen the dominant stretch that Red Bull enjoyed.

The prediction article is full of fun forecasts, with a lot being left to guesswork.

For example, here are the grid order predictions that Ryan, Phil and Fergal put together, and the different to their true position.

There are also other predictions made, such as who will be the biggest surprise of the year and who is under pressure.

Each writer was also given the task of making a bold prediction each – with one of correctly guessing that Sebastian Vettel would retire at the end of the year!