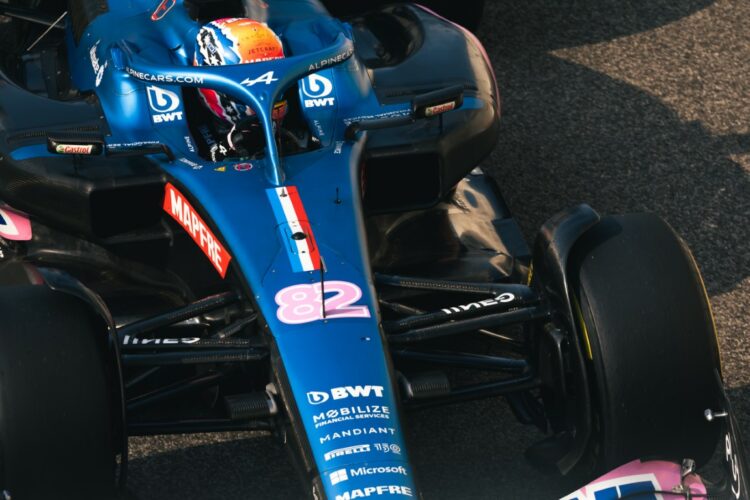 Jack Doohan says the decision to shift across to Alpine’s junior team was “the best of my career” as he targets a Formula 1 race seat in 2024.

Doohan was formerly a Red Bull junior but linked up with Alpine prior to 2022 and stepped up to Formula 2 with Virtuosi Racing.

Doohan claimed three poles and three wins in his first full Formula 2 season to finish sixth overall and has become more embedded within Alpine as the year progressed.

That was aided by Oscar Piastri’s decision to move to McLaren, meaning Alpine turned to Doohan to fulfil its young driver requirements in FP1 – in Mexico City and Abu Dhabi – while the Australian youngster also drove the A522 in post-season running in the UAE.

“I would no way be in this position of having two FP1s or driving an F1 car if I stayed where I was,” Doohan said, when asked by Motorsport Week.

“I feel very invested into the team, they’ve treated me very well, and taught me a lot.

“I’m happy with my decision as I think it’s the best of my career so far; I was quite close to an F1 seat for next year, which is quite amazing.”

Doohan suggested he was reluctant to take on an official reserve capacity with Alpine in 2023 as “the main priority is to focus fully on Formula 2.

“I could come around to all the F1 races, and be there, and sit there, but the likelihood of hopping in the car is low, so it would be taking a bit of time off my F2 commitments.

“I have confidence and a lot of trust in Alpine that firstly I have to win the championship, which if it goes to plan I’m confident we can do, and then if I do have to sit out and wait a year I’d be fine with that as I’d be more than happy to wait for an Alpine seat and continue to grow with them.

“If there’s a possibility to be loaned out [in 2024] then amazing, but that is in the future and that is to be decided. That will hopefully take care of itself if you win and make the results happen.”