Verstappen hints he could retire from F1 after 2028 season 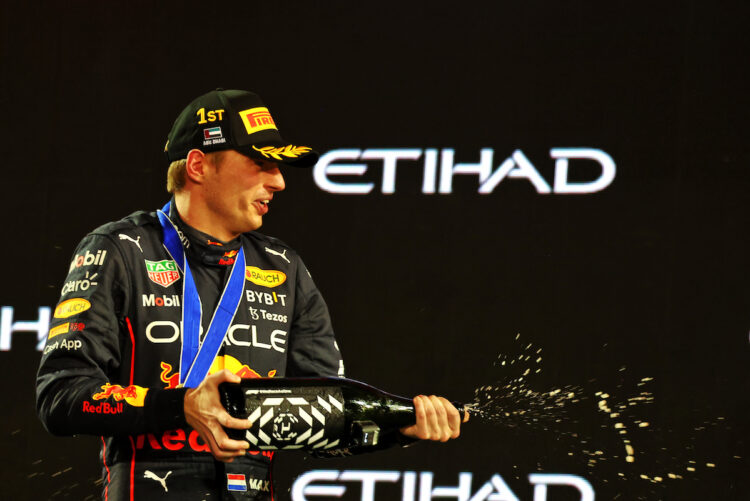 Max Verstappen has hinted that he could retire from Formula 1 when his Red Bull contract expires at the end of the 2028 season.

Following his maiden F1 title in 2021, Verstappen penned a multi-year extension with Red Bull that secures him to the Milton Keynes-based squad for another handful of seasons.

The Dutchman then won another title with the team, with his 2022 championship coming in a much more dominant fashion than his first.

Currently 25 years of age, Verstappen will be entering his 14th year of F1 competition in 2028, having made his debut with Toro Rosso in 2015.

Speaking to Sky F1, Verstappen refused to commit to F1 beyond his current deal: “I don’t know after that.

“But it also probably depends how competitive we are in 2028. I’ve still got time. I don’t want to make drastic decisions now.”

Verstappen, a notable fan of racing, has often spoken about wanting to try other forms of racing outside of F1.

Recently, fellow double F1 World Champion Fernando Alonso stated that he would like to take part in the 24 Hours of Le Mans with Verstappen before he hangs up his helmet.

With F1 increasing to an ever-expanding schedule, Verstappen says that he understands there will come a time when he decides between F1 and his personal life.

“F1 is amazing and I’ve achieved a lot, and I’m very happy and proud about it… but it’s a lot of travelling and it’s a lot of races.

Verstappen rounded out his 2022 season driving at the post-season test on Tuesday from the Yas Marina Circuit.