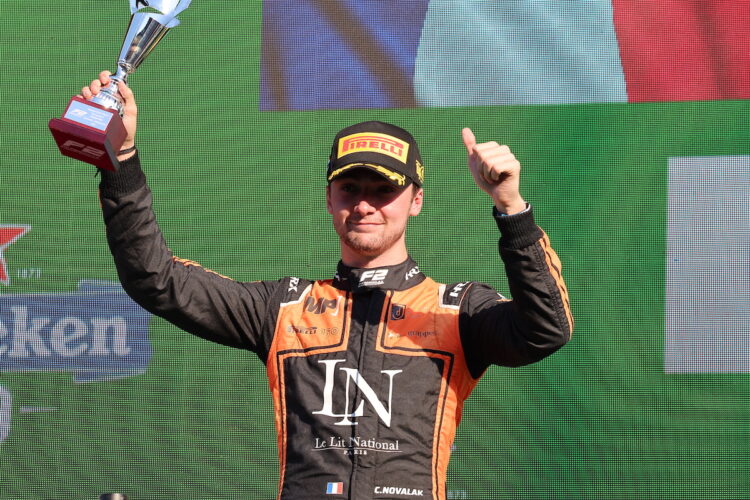 Clement Novalak will remain in the FIA Formula 2 Championship next year, making the switch to Trident.

Novalak spent the 2022 campaign, his first in the series, with MP Motorsport.

The French driver picked up a best result of second at the Sprint Race from Zandvoort earlier this year, which was his only podium of the campaign.

Novalak finished the season 14th in the Drivers’ Championship, with team-mate Felipe Drugovich winning the title.

“I’m extremely happy to be heading back to Trident,” Novalak said, having raced for the team in FIA Formula 3.

“We had an amazing partnership together in 2021 and I’m very proud to be wearing their colours again. I’d like to thank Mr. [Maurizio] Salvadori for the trust and I’m hoping we can have an amazing 2023 full of success.”

Trident ended the 2022 F2 season ninth in the Teams’ Championship, taking a race win and three further podiums during the year.

Team Principal Giacomo Ricci added: “We are proud to welcome Clément Novalak back to our family. He is a driver with undeniable and undisputed value who did really well with Trident Motorsport in Formula 3 and achieving the third position in 2021 Championship.

“Novalak brings a year of experience with him in Formula 2 and I’m sure he will be able to make an important contribution to the team.”

The 2023 F2 season will get underway next March in Bahrain. 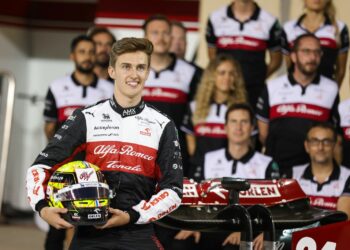 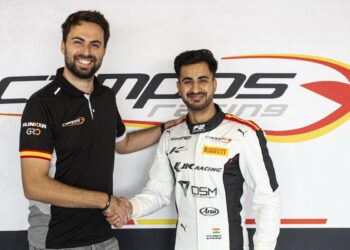 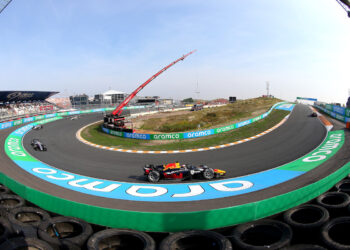