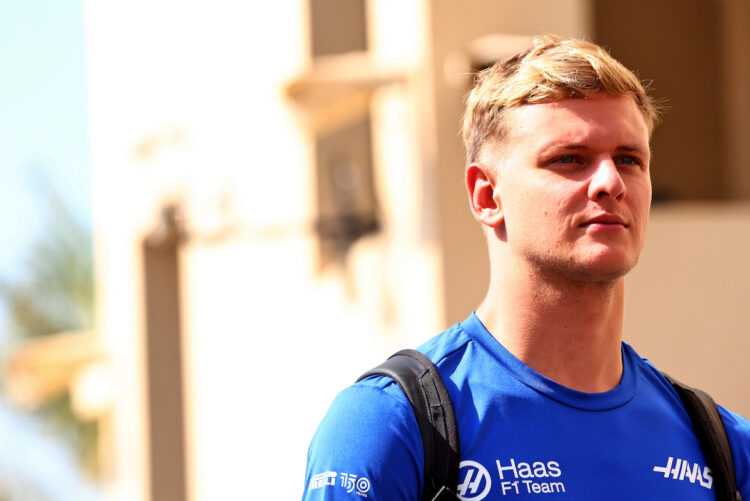 Mercedes is willing to bring Mick Schumacher to its Formula 1 outfit if the German driver is open to the situation, says Team Principal Toto Wolff.

Mercedes is in need of a reserve driver for next year, with Stoffel Vandoorne switching focus to Aston Martin duties, while also racing for DS Penske in Formula E.

Its other 2022 reserve, Nyck de Vries, has signed with AlphaTauri to race full-time in F1.

“I’m really proud that Nyck made it back into a real Formula 1 seat, even though he’s changing family,” Wolff said.

“He deserves to be in Formula 1 and it shows also that him winning the World Championship in Formula E for us and being our reserve was right for him and was right for us. And Stoffel the same way.”

The Schumacher family has history with Mercedes, with Mick’s father Michael Schumacher spending his final three years in F1 with the team from 2010 to 2012.

Wolff confirmed that Mercedes would be open to accepting Schumacher to its ranks, as the 2020 Formula 2 champion targets a return to the grid in the future.

“Mick is someone that has always been close to our heart because of Michael or the whole Schumacher family,” Wolff said.

“Ralf was in a DTM for a long time for us, he son [David] races Mercedes in GTs, and he’s an intelligent, well-mannered young man. He’s been very successful in junior formulas.

“I’m seeing it that openly because I think he just fits and now we need to make it happen, if he wants to, Sabine wants to and then we see we see where that goes to.”