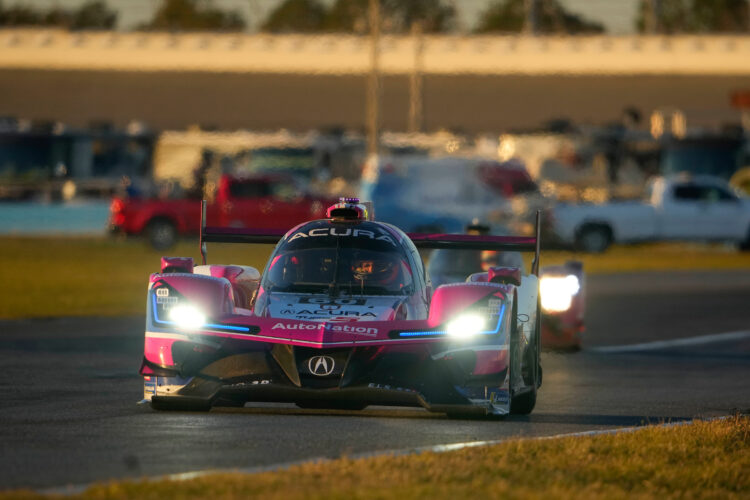 “I am incredibly excited to be joining Meyer Shank Racing for the 2023 season,” said Braun.  “MSR were tough competitors back in my Grand-Am days and setting the Daytona speed record with them was really special.  Seeing what Mike (Shank) has built from the outside has always been impressive. You can see the passion the entire team has for racing and their drive to win is really motivating.”

Braun is no stranger to the sports car world, having competed in 18 consecutive Rolex 24 hour races and one Le Mans 24 hour entry which saw him take the podium as the youngest ever podium finisher in 2007.

Braun is no stranger to the team either. Braun competed under the MSR banner in 2009 at the Rolex 24 and helped set the speed record at Daytona with the team in 2013.

This announcement also sleds a bit of light on the news that CORE autosport is shutting its doors. In an interview with Sportcar365, CORE team owner Jon Bennet revealed that Braun receiving this opportunity was the nail in the coffin for the team. They had planned to return in 2023 but when Braun got the call, plans were scrapped.

Braun has been a fixture with CORE Autosport for years having competed with the team since 2014 and winning three championships along the way.

The #60 Meyer Shank Acura ARX-06 takes the grid at Daytona this coming January with Braun, Blomqvist being joined by Helio Castroneves and Simon Pageneud for the endurance races.