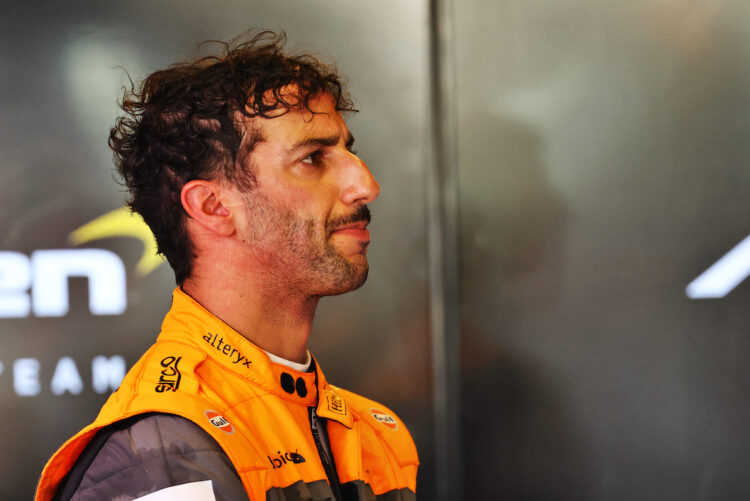 Daniel Ricciardo will be Red Bull’s third driver for the 2023 Formula 1 season, according to Dr Helmut Marko.

Marko confirmed the news speaking to Sky Sports Deutschland on Friday, ahead of the season-ending Abu Dhabi Grand Prix.

Marko also stated that Liam Lawson will be Red Bull and AlphaTauri’s official reserve driver, meaning the current F2 competitor will be the likely call-up in case the team needs a replacement for a race weekend.

Ricciardo will depart McLaren following this weekend’s race at the Yas Marina Circuit, having endured two difficult seasons with the team.

The Australian has long asserted that he won’t be competing on the grid full-time in 2023, but is eyeing up a return for the 2024 campaign.

Ricciardo is no stranger to the Red Bull setup as he raced for the team from 2014 to 2018.

Prior to that, he competed for the junior Toro Rosso squad, having been part of the Red Bull Junior Team prior to his F1 promotion.

Max Verstappen, who partnered Ricciardo at Red Bull for three seasons, is contracted until the end of 2028.

After joining Red Bull last year, Sergio Perez signed an extension earlier in 2022 to tie him down at the energy drink-backed squad until 2024.