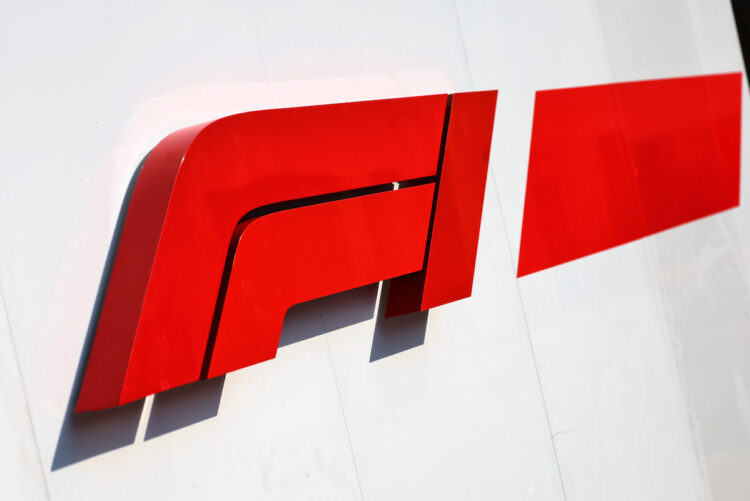 Formula 1 has announced the formation of an all-new F1 Academy racing series, which will commence in 2023.

The category will be an F4-spec series using the Tatuus T421 chassis as well as a 165-horsepower engine supplied by Autotecnica.

F1 Academy will consist of five teams, run by current Formula 2 and Formula 3 outfits, while the series as a whole will be managed by F2 and F3 CEO Bruno Michel.

Three competitors per team will make up a 15-car grid, with the inaugural 2023 season consisting of seven events with three races spread across each weekend.

The calendar will be announced in due course, and is likely to include one F1 event weekend. There will also be 15 days of official testing throughout the year.

“Everyone should have the opportunity to follow their dreams and achieve their potential and Formula 1 wants to ensure we are doing everything we can to create greater diversity and routes into this incredible sport,” said F1 CEO Stefano Domenicali.

“That is why I am delighted to announce the F1 Academy that will give young female drivers the best chance to fulfil their ambitions through a comprehensive programme that supports their racing careers and gives them everything they need to move into F3 and hopefully to F2 and then the pinnacle of Formula 1.

“The more opportunity there is the better and this is designed to provide another route for the drivers to succeed.”

The series will receive direct support from F1, who will subsidise each car with a budget of €150,000 (€2.25m in total), while the drivers will also cover the same amount. F1 says that it “represents a fraction of the usual costs in a comparable series”.

The teams will cover the remainder of the budget.

The aim of the series is to allow female drivers to gain racing experience before progressing to higher categories such as W Series, F3 or F2.

“I am very excited to launch this new category,” said Michel, General Manager of F1 Academy.

“Diversity is extremely important in motorsport, and with the F1 Academy we will prove that female drivers have what it takes to compete at high levels.

“I am absolutely convinced that if young women are given the same amount of experience as any other driver, they can successfully make their way through the pyramid.

“Our goal is to see female drivers on the F3 grid in the next two to three years, and for them to quickly challenge for points and podiums.

“The aim is to increase the field in the near future, because we hope that this category will inspire more young girls to compete in motorsport at the highest of levels.”