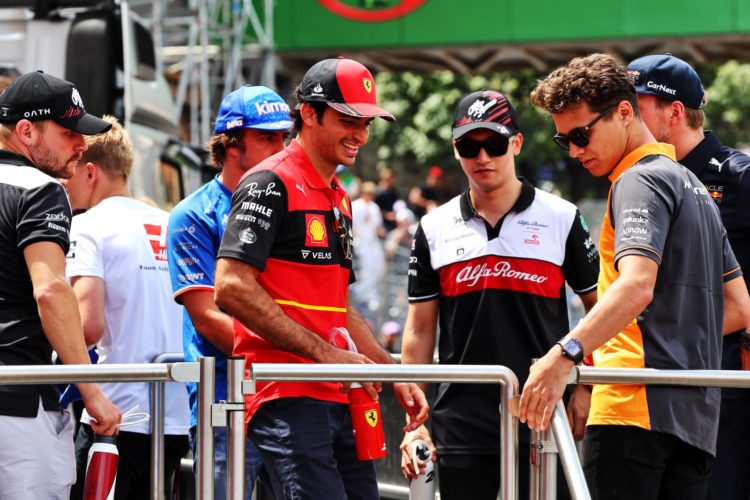 Formula 1 2023 is gradually inching ever closer so where does the upcoming ‘silly season’ stand at its current stage?

McLaren: Lando Norris has a deal in place that will see him at the team through 2025, while next year, he will be joined by rookie Oscar Piastri, who replaces Daniel Ricciardo. Ricciardo leaves the team amid a period of underwhelming results.

Alpine: Esteban Ocon is contracted through 2024, while two-time champion Fernando Alonso will leave at the end of the season to join Aston Martin. After missing out on Oscar Piastri, Alpine recruited Pierre Gasly from AlphaTauri, who released him from a 2023 contract.

AlphaTauri: Yuki Tsunoda has been confirmed for the 2023 season, while earlier in the year, Pierre Gasly was also announced for the 2023 campaign. However, the squad released Gasly to Alpine, and opted to sign Nyck de Vries in his place.

Aston Martin: Alonso will join on a multi-year deal in place of the retiring Sebastian Vettel, while Lance Stroll has a relatively safe seat at the squad owned and controlled by his father, and has been confirmed for 2023.

Williams: Alexander Albon will stay on a multi-year deal after joining in advance of the 2022 season. Nicholas Latifi will depart the team, and will be replaced by Logan Sargeant, if he acquires his F1 Super Licence at the end of the Formula 2 campaign.

Alfa Romeo: Valtteri Bottas joined for 2022 on a multi-year deal believed to cover three seasons. Zhou Guanyu, who is currently the only rookie in the field, will stay with the team in 2023, with the contract extension announced ahead of September’s Singapore Grand Prix.

Haas: Kevin Magnussen’s surprise last-minute deal for 2022 came with a multi-year deal. He will be joined next year by Nico Hulkenberg, with Haas opting to drop Mick Schumacher after two seasons.