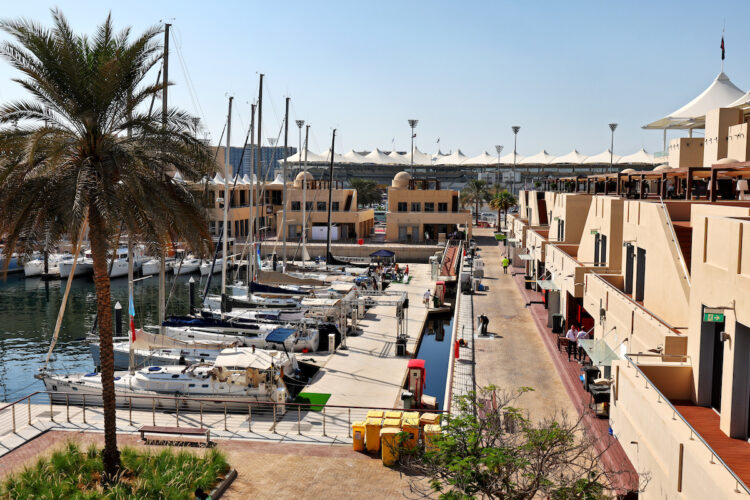 Formula 1’s 2022 season comes to a conclusion this weekend at the Yas Marina Circuit, which hosts the Abu Dhabi Grand Prix.

The track has hosted the final round of the F1 season every year since 2014.

One year ago, the race as subject to one of the biggest controversies in modern F1 history, as Max Verstappen beat Lewis Hamilton to the title on the final lap of the grand prix.

This year, the title race is all wrapped up, with the most intriguing fights being Charles Leclerc vs Sergio Perez for second in the Drivers’ Championship and Ferrari vs Mercedes in the Constructors’.

After several races subject to late starting times in the Americas, European fans will return to a more traditional schedule.

The Abu Dhabi event is mostly held under the lights, creating a speculator visual for those watching.

How to watch the 2022 Abu Dhabi Grand Prix

All times are in GMT

How to stream the Abu Dhabi Grand Prix