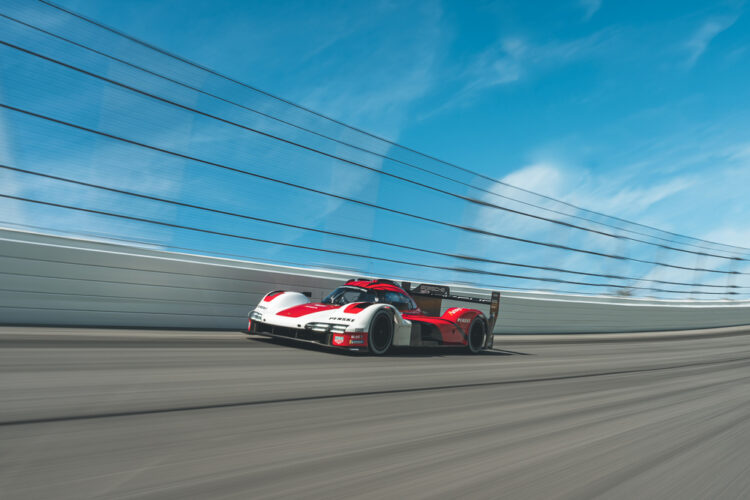 Nick Tandy and Frederic Makowiecki have been confirmed as Porsche OPenske Motorsport’s final two drivers for the dual championship 963 LMDh campaign in 2023.

Porsche Penske Motorsport will race two cars each in the IMSA WeatherTech Sportscar Championship, and the FIA World Endurance class. The new 963 car, based on the LMDh ruleset, will race in the new GTP class for the former, and the Hypercar class for the latter.

Nick Tandy has most recently been racing for Covette in the WEC, in a Corvette C8.R alongside teammate Tommy Milner. However, hhe was not included in Corvette’s plans for next year and has now been announced to be returning to Porsche, with whom he won Le Mans with overall in 2015 and raced in LMP1 in 2017 for the full WEC season.

Makowiecki, meanwhile, has been a Porsche factory driver for many years and was one of the first to test the new 963 at the very start of this year. He has now been rewarded with a seat in the top class car.

Where each driver will race will be revealed at Porsche’s “Night of Champions” event next month.

“I couldn’t be happier or more excited to join Porsche Penske Motorsport for 2023 and feel honoured to race the 963 and be back in the top-classes once again,” Tandy said.

“When I heard the names Porsche Motorsport and Team Penske together, it didn’t take long once the discussion started to make a decision.

“Porsche Motorsport gave me the big break in my career and my life. We went on to achieve some unbelievable successes together, but that is hopefully just the beginning. I thoroughly enjoyed my last two years of racing together with Corvette.”

Makowiecki, meanwhile, said: “I’m extremely proud to compete for the Porsche Penske Motorsport team next season. I was involved in the development of the Porsche 963 from day one, so I’ve experienced firsthand the huge advances that we’ve made over the past few months.

“We’ve made great progress. That’s why I’m looking forward to the first races of the 2023 season. Endurance sport is heading into a new era that will offer thrilling racing in both the FIA WEC and the IMSA series. It’ll be a real spectacle with beautiful and fast cars from many manufacturers. Our goal is clear: we want to win the biggest trophies out there.” 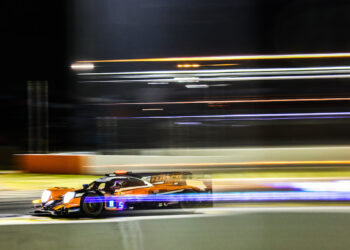 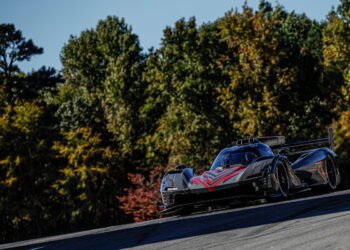