Stroll over halfway to ban after Vettel incident 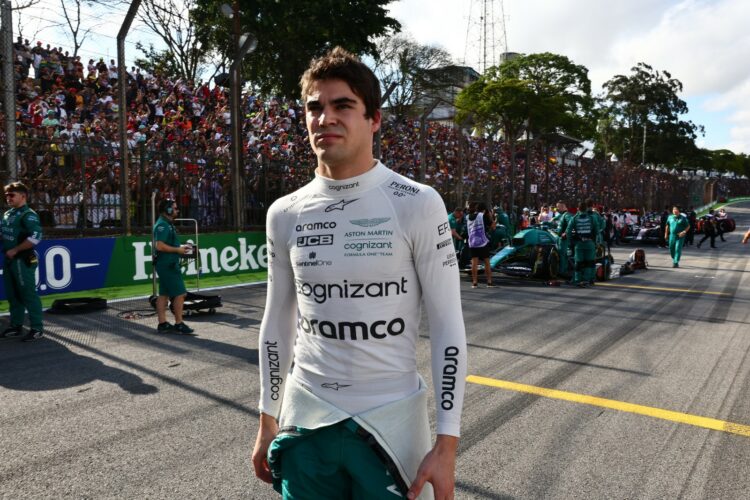 Lance Stroll has moved onto eight penalty points after his incident with Aston Martin team-mate Sebastian Vettel during F1 Sprint in Brazil.

Stroll moved across on Vettel as they battled for position along the Reta Oposta at Interlagos.

Vettel was forced to back out of the move though swiftly passed Stroll and wound up ninth overall.

That brings his rolling 12-month total up to eight, with drivers receiving a one-event suspension if they reach 12 penalty points.

Stroll is due to start Sunday’s grand prix from 16th position.