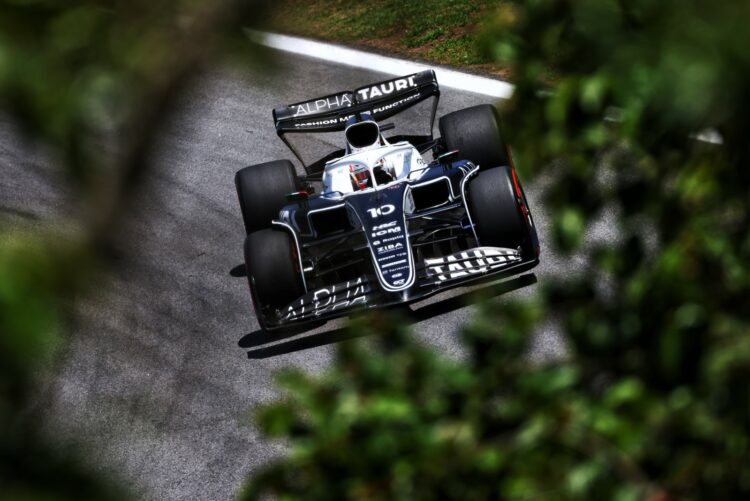 Pierre Gasly has been warned for driving too slowly on his reconnaissance lap at Formula 1’s São Paulo Grand Prix, and has avoided further penalty points.

Gasly is on the cusp of a potential one-event suspension from Formula 1 after picking up 10 penalty points, just two away from a ban, with no points due to be wiped from his Super Licence until May 2023.

Gasly rounded out the top 10 in Saturday’s Sprint but was summoned to the stewards after allegedly driving unnecessarily slowly on his way to the grid.

It was outlined that the stewards “took into account that there were people on the grid just after the Safety Car Line 1, however the driver is responsible for driving to the required speed during the entire lap.

As a result Gasly has received a warning but was not issued any penalty points.