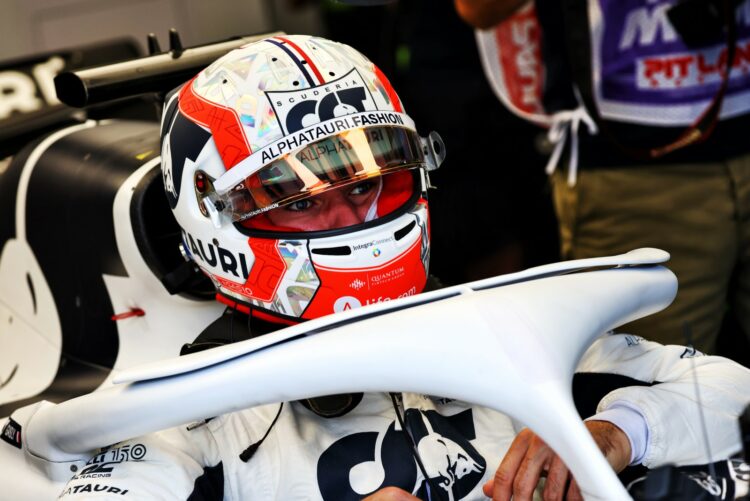 Gasly has spent the entirety of his Formula 1 career with Red Bull’s two teams but has secured a multi-year deal to race for Alpine from 2023.

Alpine has confirmed that Gasly will be released by Red Bull after the Abu Dhabi Grand Prix in order to sample the A522 during post-season testing.

The one-day test is scheduled to take place on November 22 at the Yas Marina Circuit.

Alpine junior Jack Doohan is set to fulfil the young driver quota for the team during the test.

Gasly’s replacement for 2023, Nyck de Vries, is in line to make his AlphaTauri debut on the same day.

Oscar Piastri, the driver who rejected the Alpine seat now taken by Gasly, is due to make his first public appearance for McLaren at the test after being released by the French outfit.