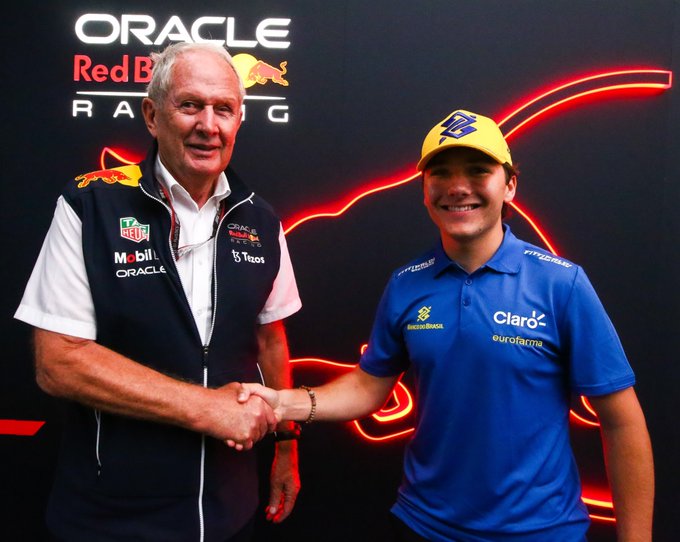 Fittipaldi, 21, has competed full-time in Formula 2 for Charouz Racing System this season.

His plans for the 2023 season have not yet been communicated.

“Very happy to announce that I will be joining the Red Bull family,” Fittipaldi wrote on social media. “Thanks to Dr. Helmut Marko and Christian Horner for the opportunity.”

Fittipaldi’s grandfather, Emerson, won the Formula 1 title in 1972 and 1974 respectively.

Brazil has not had a full-time representative on the Formula 1 grid since Felipe Massa’s retirement at the end of 2017.

Felipe Drugovich won this year’s Formula 2 championship and has since taken up a reserve position with Aston Martin.