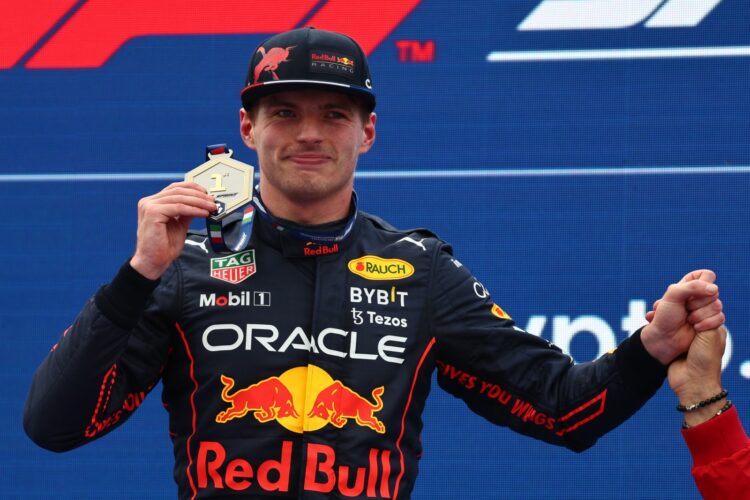 Formula 1 is reassessing whether to hold Sprint races as standalone events in the 2023 season.

Sprint was introduced at three grands prix in 2021 with the format remaining unchanged, bar an expansion of the points system, for 2022.

Under the current format Friday’s qualifying session sets the grid for Saturday’s Sprint race, of distance 100km, with the result of that encounter determining the starting order for Sunday’s grand prix.

There has been criticism of the format owing to the questionable relevance of Saturday’s second practice session because set-ups are already locked in.

Furthermore drivers have avoided taking excessive risks in the Sprint race due to not wanting to relinquish their grid position for the grand prix.

Sprint is set to be expanded for the 2023 season and will feature at six events, the locations of which are due to be revealed in the coming weeks.

Formula 1 is now evaluating the format of Sprint for 2023 amid suggestions that it may split the mini-race from the main grand prix.

The idea was first mooted after the inaugural Sprint race at last year’s British Grand Prix.

It would mean that Friday’s qualifying session would set the grid for Sunday’s grand prix, with the Sprint operating independently from the grand prix.

Sprint features at this weekend’s São Paulo Grand Prix for the third and final time in 2022.