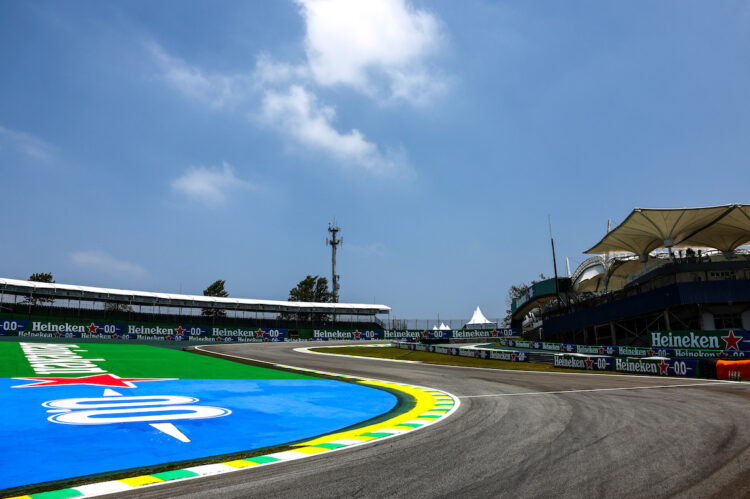 Formula 1 returns to the Interlagos Circuit for the penultimate round of the 2022 Formula 1 season, as the famous track hosts the Sao Paulo Grand Prix.

The track, which has hosted F1 for several decades, challenges the drivers and engineers as it features winding, slow-speed corners as well as a long straight in the final segment of the lap.

Lewis Hamilton arrives at the track one year on from his impressive performance, going from being disqualified in qualifying on Friday to winning Sunday’s grand prix.

The weekend last year featured the Sprint format, which will also be used this time – the third and final time of the 2022 season.

European fans will be subject to late starting times for the sessions, as was the case for previous rounds in USA and Mexico, with Brazil’s timezone being several hours behind.

How to watch the 2022 Sao Paulo Grand Prix

All times are in GMT

How to stream the Mexico City Grand Prix