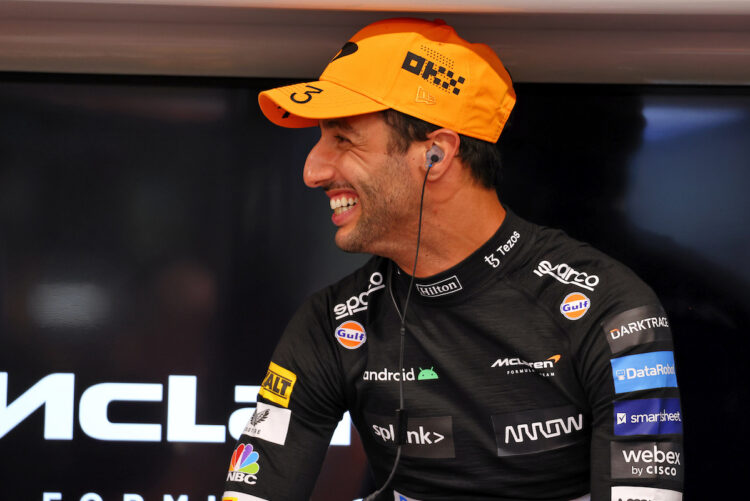 2022 Indianapolis 500 winner Marcus Ericsson has provided his view on whether Daniel Ricciardo could make the switch to IndyCar going forward.

Ricciardo will depart McLaren at the end of the current season, having struggled for form at the team across the last two years.

Ericsson, who raced in F1 for a number of years before moving to IndyCar, has found success in the US-based series, with his career highlight coming earlier this season when he emerged victorious from the famous Indy 500 race.

However, the Swedish driver doesn’t see his former F1 colleague joining him in the IndyCar field going forward.

“I actually talked to him a bit in Austin when I was there. But he doesn’t like ovals, he doesn’t want to drive them,” he told Expressen.

“He was really impressed by this ring [which the winners get], so it is possibly the thing that can make him change his mind then!” joked Ericsson.

“But it doesn’t feel like he’s that keen on it right now, at least I got the feeling.”

Ricciardo has already expressed his feelings for ovals, and has ruled out racing on them in the future.

The Australian driver has stated he wishes to remain part of F1 next year, assisting a team from the sidelines with the hope of returning in 2024.

Ericsson says he is no stranger to Ricciardo’s situation, having had difficulty getting up to speed at times during his stint in F1, which spanned from 2014 to 2018.

“I know for myself that when you don’t gain confidence in a car, you easily lose confidence and then it becomes a vicious spiral that goes in the wrong direction,” he said.

“He is a really good driver, he hasn’t forgotten how to drive a car fast, but it’s more about finding confidence in the car and having a car that suits your driving style and confidence in what you do.”