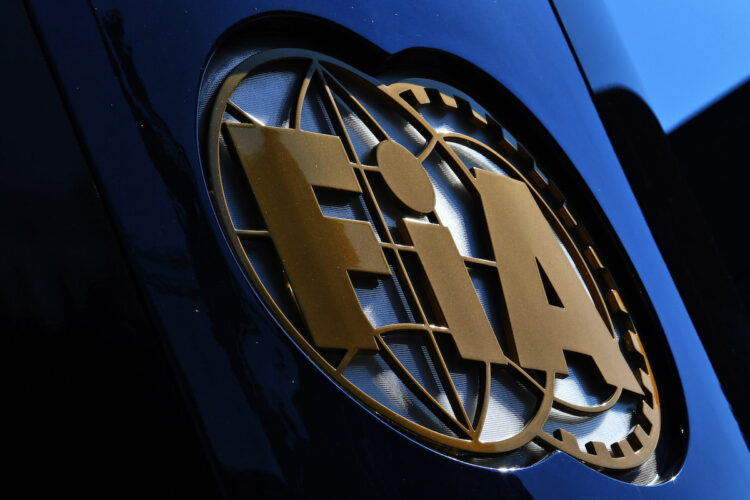 FIA president Mohammed Ben Sulayem says the organisation is in discussions with social media platforms to target the ongoing issue of online abuse.

In a statement released on Tuesday, Ben Sulayem condemned the abuse of people through social media platforms.

“Recently one of the FIA female stewards, Silvia Bellot, was the subject of death threats,” he said.

“It is utterly deplorable that a volunteer such as Silvia or any of our marshals and officials, who volunteer their time to allow us to go racing, is the subject of such hatred.

“Indeed a number of FIA staff have also been targeted with harassment and hate posts over the past few years. It is totally unacceptable that our volunteers, officials and employees are subjected to this extreme abuse.

“It has no place in our sport. It has a devastating effect on our mental health and that of our loved ones. I will always stand up for my staff and volunteers.

“And let me be clear – without these people there would be no racing.

“We have to ask ourselves, who would want to pursue becoming a top official in this environment? The reality is obvious – if this continues it will destroy our sport.”

Ben Sulayem has confirmed that the FIA is now talking to social media platforms as it attempts to stamp out the abuse.

In addition, he has highlighted that it is “commissioning research via the FIA University into digital hate and toxic commentary specific to sport”, while also partnering with Arwen.ai “to utilise their AI software to detect and eradicate abusive content on our own channels”.

Ben Sulayem says that he will speak about the matter further at the season-ending Abu Dhabi Grand Prix later this month.

Hamilton and Verstappen hit out at social media abuse

Speaking after the recent Mexico City Grand Prix, both Lewis Hamilton and Max Verstappen condemned the antics of individuals on social media.

Hamilton even encouraged people to leave the platforms entirely.

“I think social media is getting more and more toxic as the years go on,” he said. “I think we should probably get off it, ultimately.

“So many people… mental health is such a prominent thing right now. I know so many people reading their comments and the stuff that people say and it is hurtful.

“Fortunately, I don’t read that stuff but the media platforms definitely need to do more to protect people, particularly young kids and women. But at the moment, they’re not doing that so I think it will just continue.”

Verstappen added: “It’s not great that they are allowed to write these kinds of things so I hope we can come up with a kind of algorithm that stops people from being keyboard warriors, because these kind of people, they will never come up to you and say these things in front of your face.

“They’re sitting in front of their desk or whatever at home, being upset, being frustrated, and they can write whatever they like because the platform allows you to.”