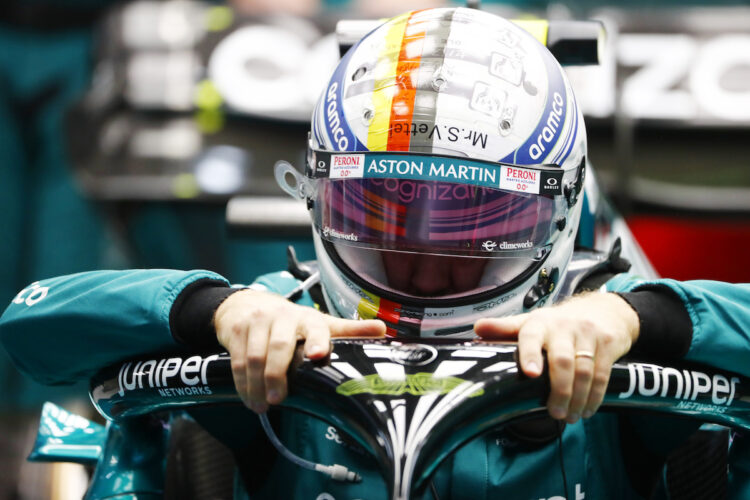 Ahead of what is set to be his final Formula 1 race next month in Abu Dhabi, Sebastian Vettel has invited fans to be part of his helmet for the race weekend.

Throughout his race career, Vettel has run iconic helmet liveries, and for his last race in the sport, he is set to use another memorable design.

Through a charity auction, photograph slots on his helmet are up for grabs.

The auction, which is being run through the final-lap.de website, allows fans to submit photographs to feature on the helmet.

Vettel says that “100 per cent of the proceeds will go to a good cause and a project close to my heart”.

The German announced earlier this year that he would retire from F1 at the end of the 2022 season, bringing an end to his highly successful stint in the series.

Vettel has taken four World Championships, 53 race wins and 122 podiums during his stint in the sport.

In recent years, he has been outspoken on matters such as climate change and social equality.