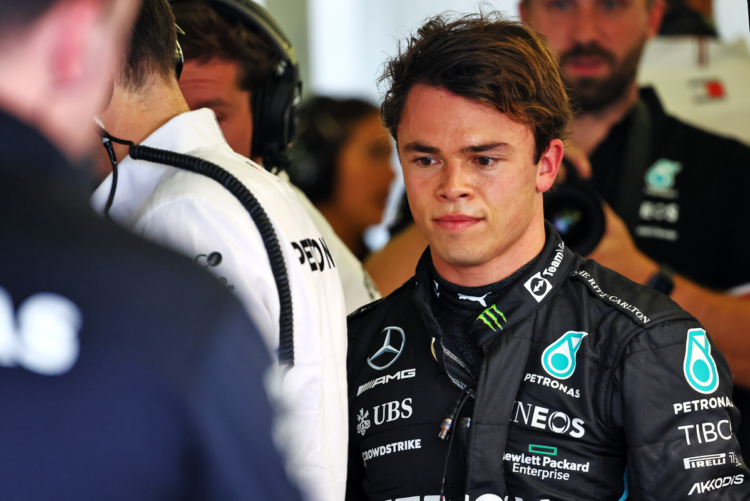 Nyck de Vries has stated that while he is older than the average Formula 1 driver entering his rookie season, his age is irrelevant considering the experience he enters to racing category with.

The 2019 Formula 2 champion will be 28 years old when he enters his first full season in F1 at AlphaTauri next season, taking the more unconventional path of competing in Formula E before getting his chance in F1.

In a perfect world, a driver of F2 championship calibre would walk into an F1 seat in the following season with the likes of Charles Leclerc, George Russell and Mick Schumacher being prime examples of that.

However, more often than it really should be, F2 champions can be left without a full-time drive due to the limited opportunities for a seat on the grid, like Oscar Piastri, Felipe Drugovich and of course, de Vries.

In an interview on the F1 podcast, Beyond The Grid, de Vries spoke of his long wait for an F1 seat: “Everyone walks their own path, so regardless of my age or how I got here, I think it’s almost irrelevant.

“I think getting the opportunity when the time is right is all that matters in the end.

“For me personally, it’s obviously been a rollercoaster journey and it does feel even – kind of – better to now get the chance.

“At times I probably would have thought it would have been less likely to ever [realise] my dream, but at the same time, I never really gave up on it.”

While waiting to realise his F1 drive, de Vries was given a drive for the Mercedes-EQ Formula E team where he won the 2021 title and helped the team to two consecutive Teams’ Championships.

His first taste of an F1 grand prix came at the 2022 Italian Grand Prix where he stood in for the appendicitis-stricken Alex Albon and shone as he scored a ninth-place finish for a Williams team that struggled with securing points.

“[Monza] was very overwhelming, [but] at the same time, I think my experience and maturity helped me remain very grounded,” de Vries added.

“It was a great experience and I’m very grateful for everything that happened that weekend.”