by Motorsport Week
A A
6 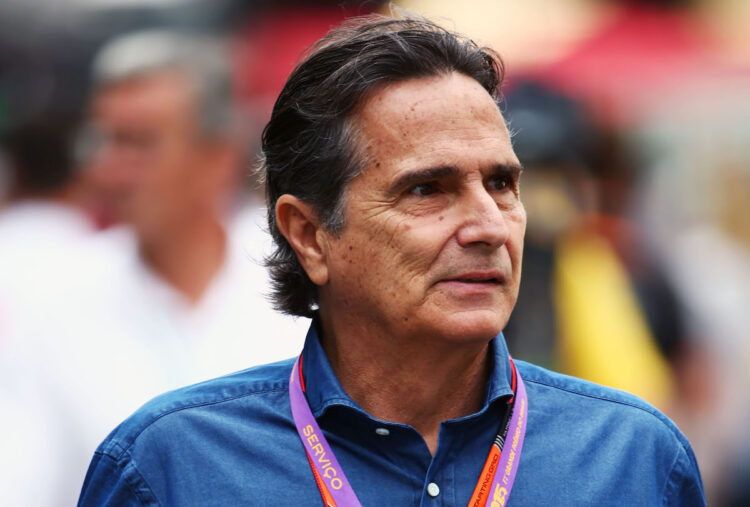 Nelson Piquet has come under criticism for a comment that appeared on social media this week regarding newly-elected Brazilian president Luiz Inácio Lula da Silva.

The three-time Formula 1 champion is a known supporter of da Silva’s opponent in the 2022 election Jair Bolsonaro, who has held office since 2019.

Da Silva’s narrow victory saw widespread protests across Brazil, with F1 moving to assert that next weekend’s Sao Paulo Grand Prix would not be impacted by the disruptions.

A recent video circulating on social media saw Piquet state: “it is Lula in the cemetery,” referring to da Silva.

According to Fox Sports, the matter is being looked into by the federal prosecutor’s office in Brasilia, which will “investigate Piquet for alleged incitation to violence and for stimulating rifts between the military and other branches of power”.

Piquet has already been in the limelight this year for controversial comments, after a 2021 interview surfaced in which he used racist and homophobic language towards Lewis Hamilton.

Piquet later issued an apology, insisting that his words had been misinterpreted.

The 70-year-old is the father of Kelly Piquet, who is currently in a relationship with two-time F1 champion and Red Bull driver Max Verstappen.

Piquet started over 200 grands prix during his F1 career, taking 23 wins and 60 podiums alongside his championship success.