Vasseur: Too early to talk about Audi F1 driver line-up 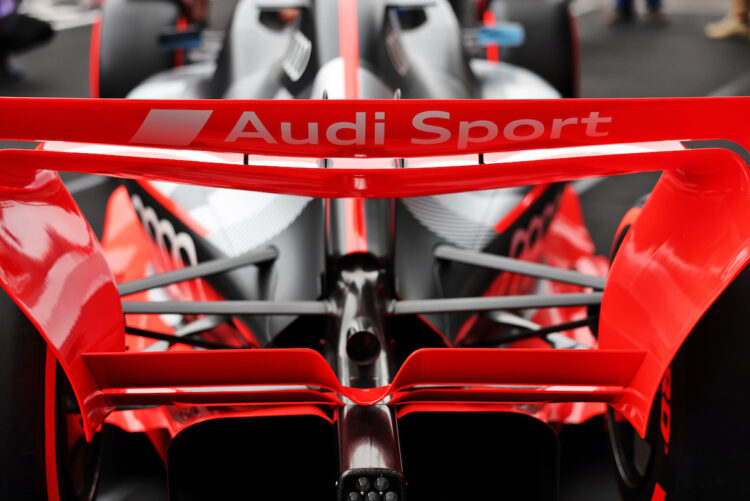 Alfa Romeo Team Principal Frederic Vasseur insists it is too early to think about its driver line-up for when it becomes Audi in 2026.

The Sauber-run team currently operates as Alfa Romeo, however that partnership will come to an end at the conclusion of the 2023 campaign.

But the driver line-up for the team for 2026 is too far away to predict, asserts Vasseur.

“We have the academy, we are trying to develop young ones and so but it will be in the middle because if you are speaking about young kids often in go-kart today, it will be more for 2030 or 2032.

“For sure, we have Valtteri on board, we have Zhou on board , we have Theo in the pipeline.

“But we will have time to discuss about this and I’m not sure that you have so many drivers on the grid with contract after 2026.”

A report recently suggested that Audi could eye up Mick Schumacher as a driver for when it enters the sport, given his German nationality.

While Audi’s entry is several years away yet, Sauber could look to secure another partner after Alfa Romeo parts ways with it next year.