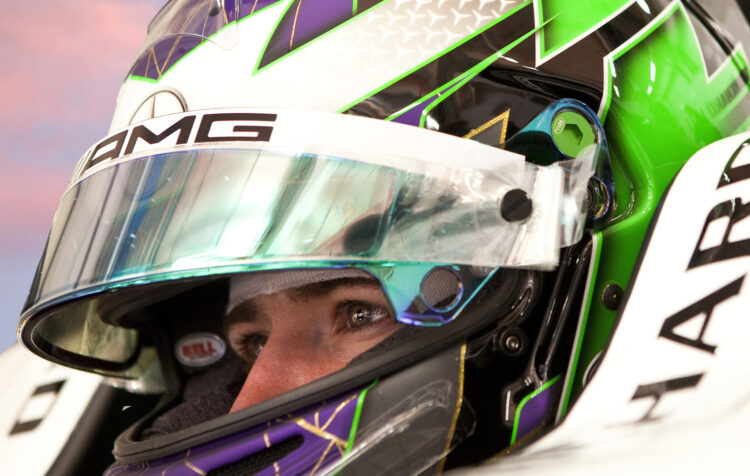 Vesti joined Mercedes’ young driver programme prior to the 2021 season, and went on to finish fourth in the Formula 3 standings.

The Dane, 20, stepped up to Formula 2 this year with ART Grand Prix and claimed his maiden victory in the Baku Sprint Race.

He currently holds eighth place in the championship ahead of the final round in Abu Dhabi.

Mercedes has now confirmed that Vesti will fulfil its young driver obligation in the post-season test at Yas Marina, and he will get behind the wheel of the 2022-spec W13.

Mercedes utilised long-term reserve driver Nyck de Vries for its two rookie FP1 sessions in 2022, with the Dutchman driving the W13 in France and Mexico City.

But with de Vries switching to AlphaTauri for 2023, and given permission to drive in the Abu Dhabi test, it has freed up a spot for Mercedes to evaluate Vesti in Formula 1 machinery.

Vesti is expected to contest a second Formula 2 season in 2023 with Prema.