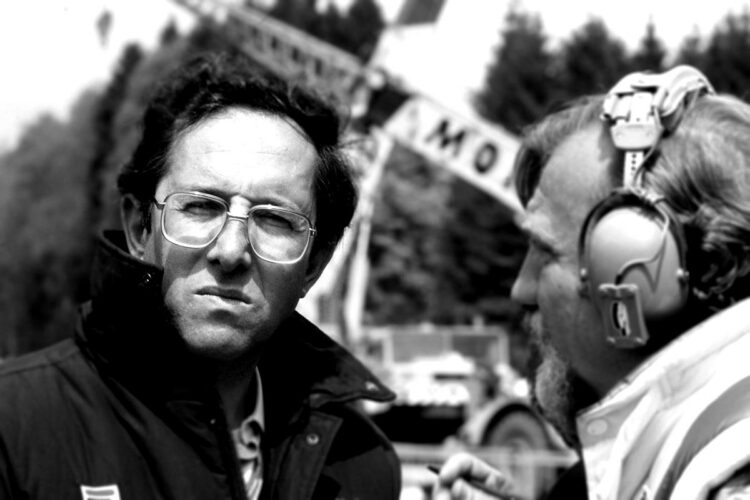 Mauro Forghieri, who is credited with designing several World Championship winning Ferrari cars, has died at the age of 87.

In 1961, at just 27 years of age, Forghieri was appointed to the role of technical chief at Ferrari, having joined the Italian squad as an apprentance the year prior following his graduation from university.

He remained in that role until 1984, and oversaw the construction of a number of successful F1 cars that delivered Ferrari numerous titles.

Forghieri’s first championship success came in 1964, when John Surtees took his one and only F1 title, with Ferrari also prevailing in the Constructors’ Championship.

He is also credited with helping bring rear wings to the sport, which have been customary on F1 cars for several decades.

In 1984, he stepped down from his prominent role at Ferrari, and began to work on the Ferrari 408 4RM concept car – after the project was completed, he departed Ferrari entirely.

Across the next several years, he worked with other Italian manufacturers Lamborghini and Bugatti.

In 1995, he co-founded the Oral Engineering Group and remained active in the organisation until recently.

As a result of his success and impact on Ferrari, Forghieri recieved honorary citizenship of Modena last January.