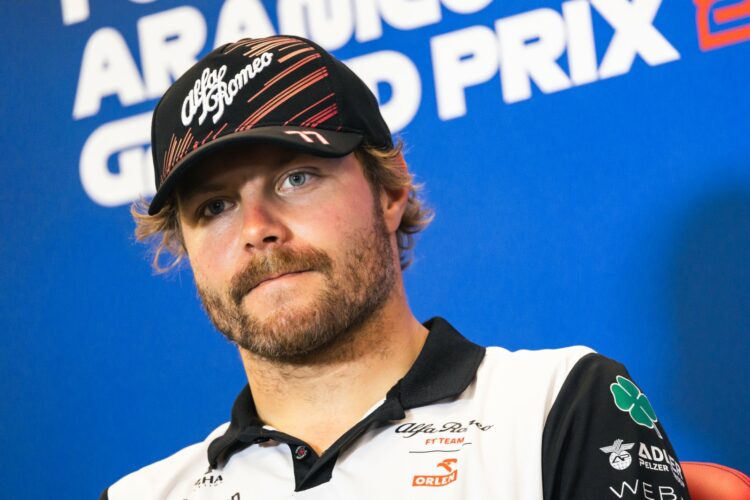 Alfa Romeo Formula 1 driver Valtteri Bottas will make his Race of Champions at its upcoming event in January.

Bottas was a late withdrawal from the 2022 event but has now signed up to the 2023 edition at Sweden’s Pite Havsbad on January 28/29.

Bottas will team up with two-time World Champion Mika Hakkinen to represent Team Finland in the Nations Cup.

“I’m really looking forward to being able to make my Race Of Champions debut at last,” said Bottas.

“I’ve watched the event on TV for many years and I came so close to competing last year until I had to pull out at the last minute.

“It was tough watching everyone having so much fun throwing their cars around on the snow and ice in Sweden, so I’m glad I will now be joining them at Pite Havsbad in January.

“I’m also thrilled to be able to partner Mika for Team Finland in the ROC Nations Cup. I have become good friends with Mika over the years, but it will be a special treat to be able to race alongside him.

“We’ve both taken part in the Arctic Rally a few times so hopefully that can help us beat our Nordic neighbours – and everyone else.

“Then we’ll have to put our friendship aside again and try to beat each other in the individual Race Of Champions.”