Ricciardo: Time away from F1 in 2023 will aid future prospects 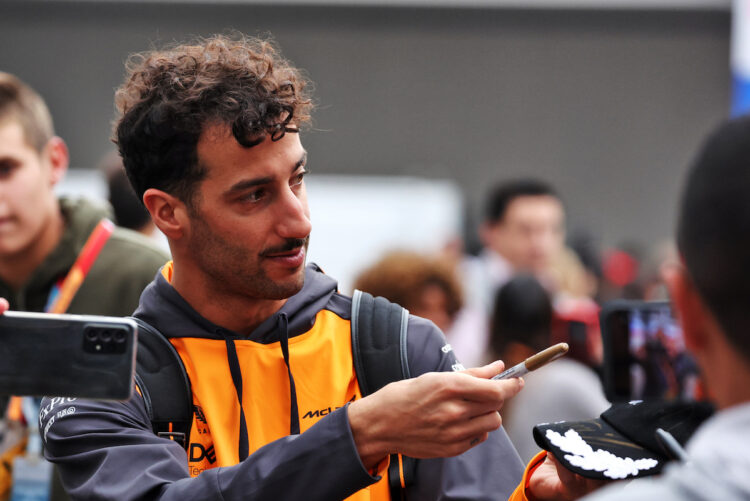 Daniel Ricciardo has expressed confidence that being away from a Formula 1 seat in 2023 will help his prospects of returning to a full-time drive.

Ricciardo has asserted for some time that he won’t be competing in F1 next year, after opting to part ways with McLaren one year prior to the conclusion of his original contract.

The Australian has struggled for performance at the team ever since he joined it in 2021 alongside Lando Norris.

He has been linked with a third driver role for the 2023 campaign, potentially with Mercedes or even his former Red Bull team.

Speaking to Sky Sports following his impressive run to seventh at the Mexico City Grand Prix, Ricciardo hinted that he is lining up a reserve role for next year.

“I can confidently say that I won’t be on the grid behind a wheel,” he said. “But I still want to be in the sport.

“I want to be working with a team, still with the ambition to be back on the grid in 2024. It’s honestly where my head is at as well.

“I feel like a bit of time away from a race seat will do me good, and then try to rebuild on something for 2024. Let’s say, I’m not done, but it’ll look a bit different.”

Ricciardo compared the situation to the sport’s return following the annual summer break, believing that the time away will be a “blessing in disguise”.

“No doubt, the last two years have been quite hard, especially when you put a lot in and when it doesn’t come back, it can get you down,” he said.

“I think as well, I know the value of, even a summer break, stepping away gives you a different perspective. The way the seasons are, it’s pretty relentless.

“You don’t really get a chance to rebuild. Everyone is different, but I truly believe that’s a blessing in disguise. By doing less, I’ll achieve more.”