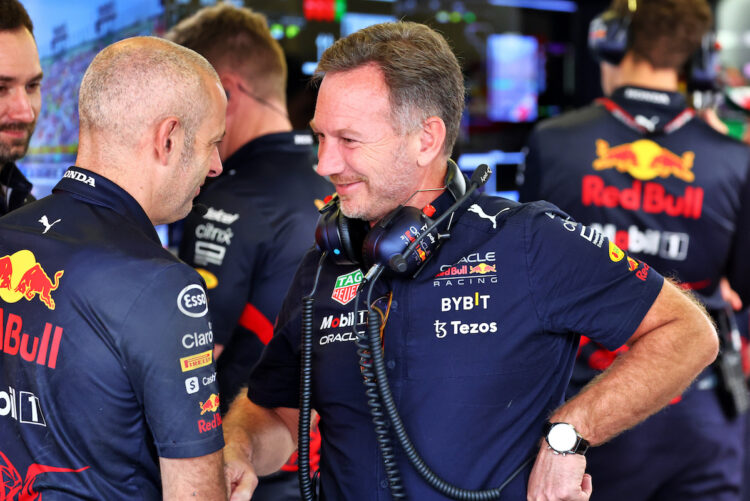 The entire Red Bull Formula 1 team is set to boycott Sky Sports after comments were made regarding Max Verstappen’s 2021 title.

It was recently revealed that Verstappen himself would ignore Sky Sports, after learning about the remarks.

Now, according to Press Association, the entire team is set to follow suit in protest of reporter Ted Kravitz’s comment, who stated that Lewis Hamilton was “robbed” of last year’s title.

“[Hamilton] doesn’t win a race all year, and then finally comes back at a track where he could win the first race, battling the same guy who won the race he was robbed in the previous year, and manages to finish ahead of him,” Kravitz said, speaking at last weekend’s US Grand Prix weekend.

“What a script and a story that would have been. But that’s not the way the script turned out today, was it?”

Verstappen didn’t provide any interviews with the British broadcaster on Saturday after qualifying in Mexico, where he took his sixth pole position of the season.

The boycott is now set to extend to the wider Red Bull organisation.

Team Principal Christian Horner often joins Sky Sports from the pitwall during race weekends to provide the commentary team with updates from the ongoing session and various other matters.

He also takes part in paddock interviews with the broadcaster throughout grand prix weekends, including following the qualifying and race sessions.

However, they appear to be on hold for the time being.