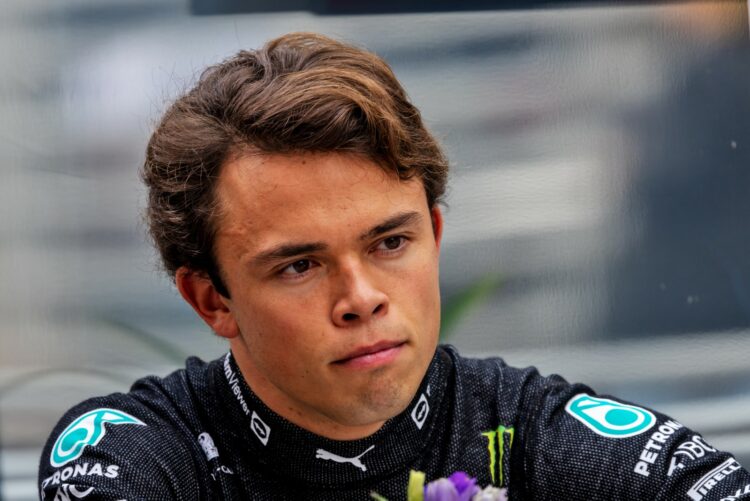 Nyck de Vries will be able to link up with his new team, AlphaTauri, at next month’s young driver test.

Formula 1 will stay on after the Abu Dhabi Grand Prix for a day of young driver testing at the Yas Marina Circuit on November 22.

De Vries has been affiliated with Mercedes for a lengthy period and fulfilled the team’s young driver quote for 2022, taking part in practice in France and Mexico City.

He has now been given approval to link up with AlphaTauri in Abu Dhabi to begin preparations for his first full season in Formula 1 in 2023.

De Vries made his debut with Williams in Italy as a late stand-in for Alexander Albon and scored points courtesy of finishing ninth.

That outing came in the same weekend in which de Vries appeared in Aston Martin colours as one of the team’s designated young drivers.

The Dutchman also tested Alpine’s 2021-spec car at the Hungaroring prior to his AlphaTauri deal as the team carried out a private session, which had been booked prior to Oscar Piastri’s defection to McLaren.