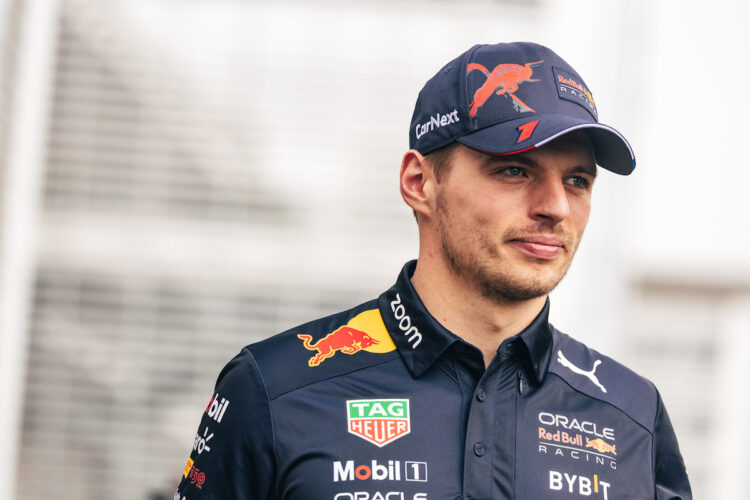 Max Verstappen says those who question the legitimacy of his 2021 Formula 1 World Championship are “sore”.

However, the FIA’s procedure to restart the race was heavily criticised, as only the lapped cars between the two title protagonists were allowed to unlap themselves.

Verstappen’s first title has been in the spotlight once again over the last several weeks after the FIA judged that Red Bull had exceeded the $145 million budget cap in 2021.

The team is set to be issued a fine and restrictions to its aerodynamic testing in 2023 as its punishment.

Red Bull has taken a wave of criticism since the FIA revelation, but Verstappen has defended the Milton-Keyens based squad.

“It’s a bit frustrating,” he said. “From our side we feel we are not wrong, but just some things are taken into the budget cap which are very unexpected.

“We’ll have to deal with it. But it’s also not up to me to decide what is right.”

Verstappen also suggested that there is no getting through to the voices that probe the legitimacy of his championship.

“They are sore anyway so it doesn’t matter what they say or what you do,” he said. “I can [brush it off]. Probably they can’t and they will never be able to so that’s a problem for them to deal with.”

Verstappen has been dominant in 2022, taking 13 race wins from the 19 staged so far.

He is currently on track to beat the record for the most race wins taken in a single season, and is currently sixth on the all-time F1 win list.

“It’s not like I suddenly feel a lot better when people tell me I’m driving well,” Verstappen added. “I judge that for myself, that’s the most important thing. At the end of the day, it’s only the win that counts.” 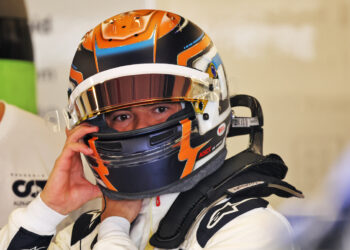