Mexico City to stay on F1 calendar through 2025 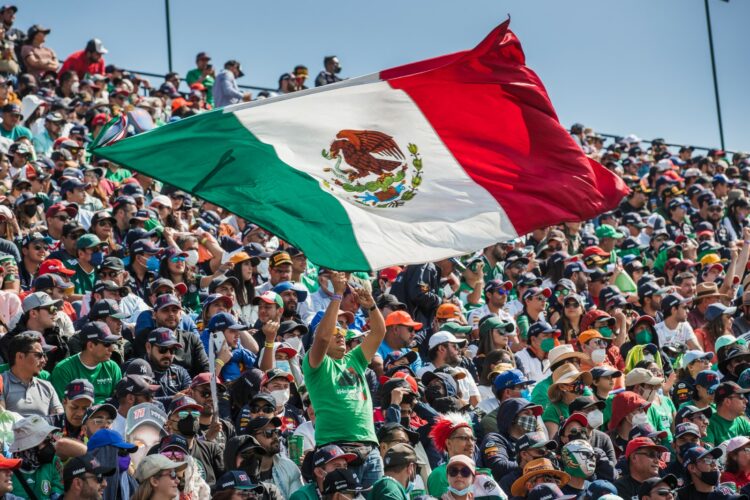 Mexico City will remain on Formula 1’s calendar through at least 2025 after a new agreement was reached.

Mexico returned to Formula 1’s schedule in 2015 at the Autódromo Hermanos Rodríguez and quickly emerged as one of the most popular events on the calendar.

On Thursday, ahead of this year’s event, an extension through 2025 was announced.

“I am very pleased to announce that Formula 1 will continue to race in Mexico City for another three years under this new agreement,” said Formula 1 CEO Stefano Domenicali.

“Every year the race attracts a large number of passionate fans, and the atmosphere is incredible, and I know everyone will be excited by this news.

“I want to thank Claudia Sheinbaum, the Head of Government for Mexico City, and Alejandro Soberón and his team for their ongoing commitment to Formula 1 and the continued success of the event.”

“Formula 1 is very important for the city, not only because of its considerable economic impact, but also because millions of people around the world watch it and it showcases the beauty and grandeur of Mexico City to the whole country and the entire world,” added Sheinbaum.

“Since we took over the government of Mexico City, we endeavoured to put in place a mechanism that would allow Formula 1 to be held with the participation of entrepreneurs who not only benefit from the event but are also keen to make it happen because they love the city, and they love Mexico.”