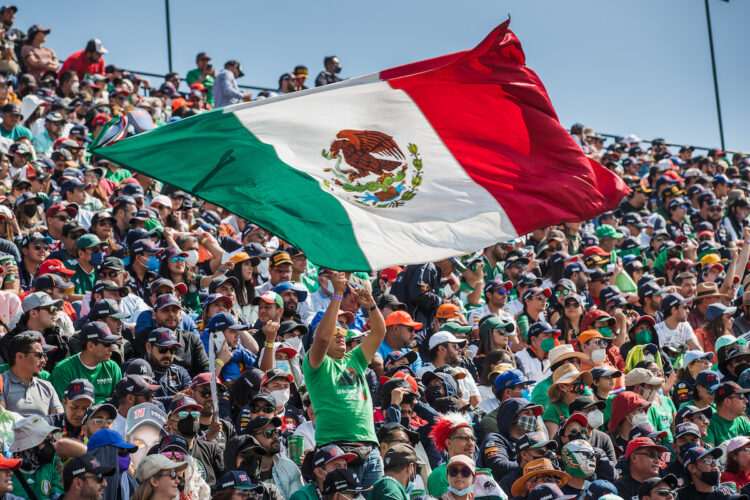 Formula 1 returns to the Autodromo Hermanos Rodriquez for the 20th round of the 2022 Formula 1 season, as the host of the Mexico City Grand Prix.

The track, which is unique due to its setting at high altitude, features a long start/finish straight as well as a twisting middle section, providing a challenge for the drivers and engineers.

Sergio Perez enters the weekend with the support from the locals, as he goes in search of a home grand prix win.

However, he will have a challenge to beat team-mate Max Verstappen, who has won seven of the last eight grands prix.

European fans will be subject to late starting times for the sessions, with Mexico City’s timezone several hours behind.

How to watch the 2022 Mexico City Grand Prix

All times are in BST (GMT for Sunday)

How to stream the Mexico City Grand Prix