Horner: Sargeant’s promotion would be ‘great news’ for F1 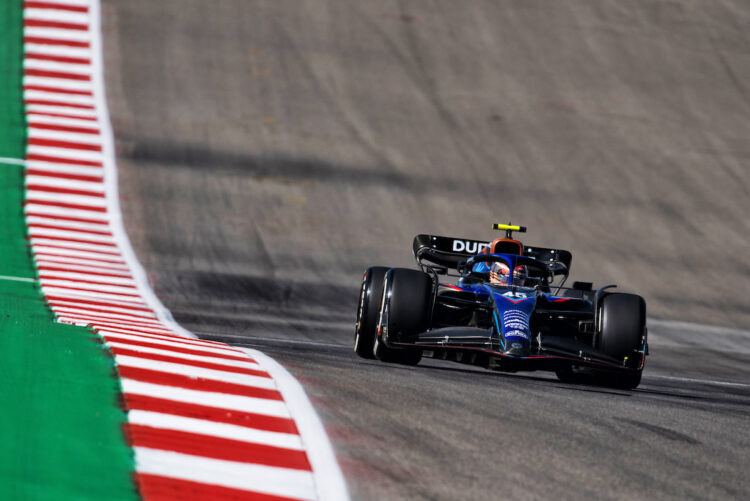 Last week, Williams announced that it would sign Sargeant to its second seat if he acquired a Super Licence following the conclusion of the Abu Dhabi Formula 2 round next month.

Sargeant is set to become the first US driver to race in F1 since Alexander Rossi in 2015, who competed in a handful of races for Manor Marussia.

F1’s popularity in the US is currently rocketing, with three races set to be staged in the country in 2022.

Red Bull itself was keen to add an American driver to its F1 pool, as it chased Colton Herta and sought a Super Licence exemption for the IndyCar star to place him at AlphaTauri next year.

However, its pursuit was unsuccessful – but Horner is nevertheless pleased to see the emergence of a US driver in F1.

“I think it’s great news,” Horner said. “Congrats to Jost and the Williams team on hopefully achieving that – obviously still subject to the Super Licence – which I think is another topic that we perhaps need to have a look at.

“But I think we see the growth in the US, we see the excitement that there is. I came from Vegas earlier in the week and seeing the plans there for that race as well, which looks to be an epic event, you can see the American public are really engaged in Formula 1, and I think we need an American driver.

“Not only just a driver, we need a successful driver in there competing as well. It shouldn’t just be Brad Pitt.

“Certainly we’ve got some interesting candidates on our Junior Programme that we’re investing in.”