Rosberg: ‘Really tough’ for Ferrari and Mercedes to beat Red Bull in 2023 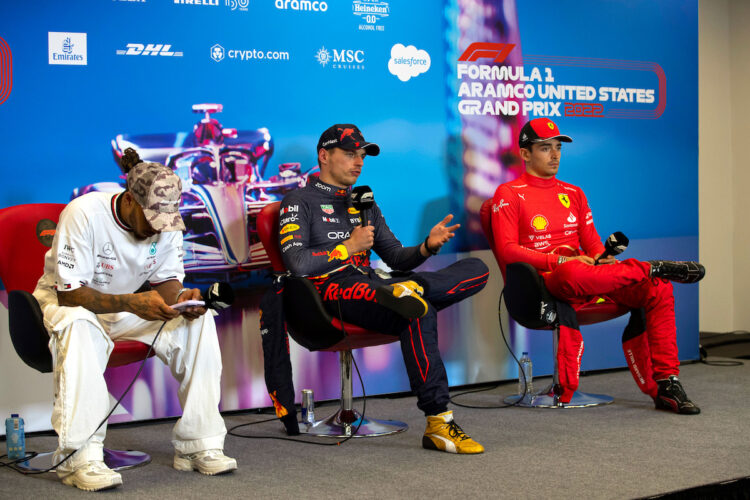 2016 Formula 1 World Champion Nico Rosberg believes it will be “really tough” for Ferrari and Mercedes to beat Red Bull next year.

Red Bull has been dominant in the 2022 campaign, winning the Drivers’ and Constructors’ Championships with a handful of rounds to spare.

It has taken 15 race wins from the 19 staged so far, while Mercedes is yet to take victory this year, despite dominating for several seasons at the start of the turbo-hybrid era in 2014.

For Mercedes to win again, Rosberg says that his former team must turn around its straight-line speed deficit.

“It’s going to be really tough for Ferrari, or even Mercedes to get closer,” Rosberg told the Sky Sports show Any Driven Monday.

“For Mercedes, the Achilles heel is that straight-line pace – my goodness, are they slow on a straight, especially compared to Red Bull.

“I really hope they manage to find the secret there to unlock some pace down the straights. Red Bull are the dominant force at the moment in the way that Mercedes were in all these past years.

“Securing that Constructors’ Championship as well so early, also having such a dominant team in every area at the moment, just as Mercedes had.”

Rosberg hailed Red Bull for its performance in all areas across the 2022 campaign.

“It’s just all coming together in an incredible way, the engine seems to be awesome too.

“It’s definitely in a period now where it’s going to be so difficult for any other team to come close again, even next year, the way it’s going at the moment because they have such momentum.”