Hamilton: Vegas has potential to be F1’s ‘greatest race’ 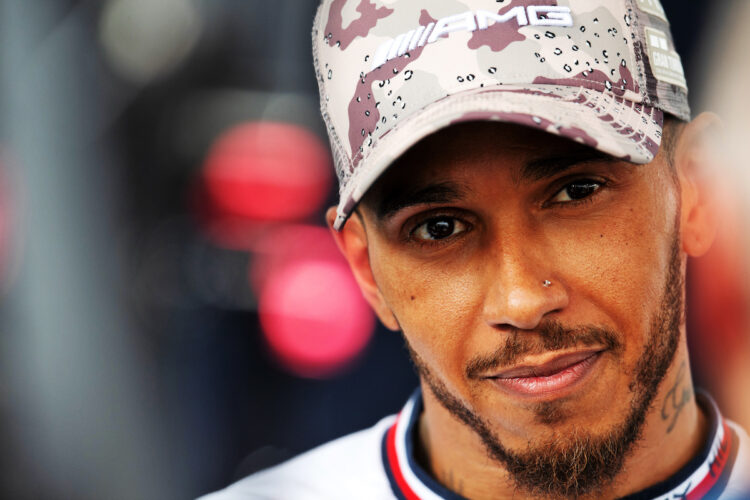 Lewis Hamilton has backed organisers of the Las Vegas Grand Prix to create an event that could become the “greatest race” on the Formula 1 calendar.

F1 will travel to the Nevada city for the penultimate round of the 2023 campaign, with the race set to be held on November 18 as a Saturday night event.

The race will be one of three races in the United States next year, joining Miami and Austin on the 24-race schedule.

Hamilton has backed the race in Las Vegas to be a success.

“I don’t know how we’re going to move around Vegas already but I have no doubt they’re going to do such an amazing job,” Hamilton said.

“The track’s not going to be as great as this race, I can tell you that already. Street circuits aren’t as good as the more open circuits and especially the newer circuits generally aren’t as great.

“This is a fantastic circuit here. It’s a track on which you can race. It’s nice and wide but the city and the atmosphere is going to be unlike anything probably. With all those night lights it’s gonna be huge.”

F1’s popularity in the US has boomed in recent years, with Netflix’s Drive to Survive docu-series often credited as a significant part of its growth in the country.

The sport has tried for some time to tap into the US market, with recent audience figures indicating that it has been a successful campaign for F1.

“It’s nice to finally see that we’ve finally got that reach, we finally tapped into the country and people here in the US are such huge sporting fans, and they bring in such great energy,” Hamilton said.

“The show is fantastic. And you know, just going on the drivers’ parade, you can see the crowd and the energy from them, super excited. When we did the Fan Zone is the biggest crowd we’ve ever had.”