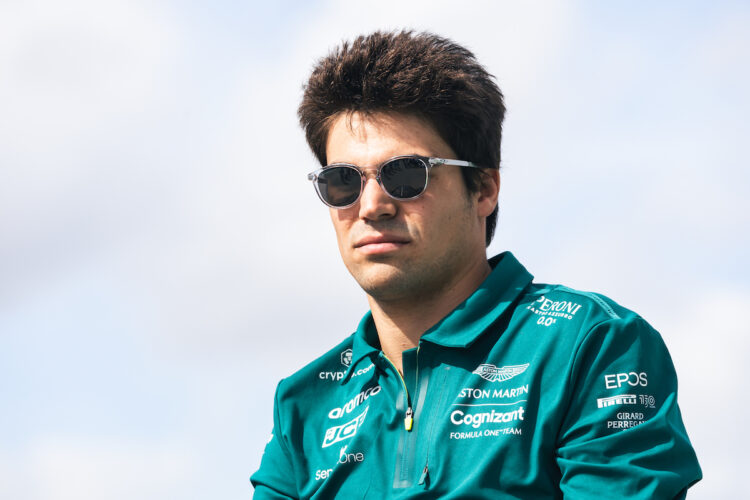 Lance Stroll will serve a three-place grid penalty at the Mexican Grand Prix next weekend, following his crash with Fernando Alonso on Sunday.

The duo came together at high-speed on the back straight shortly after a Safety Car restart, which resulted in Stroll’s retirement from the race at the Circuit of the Americas.

Alonso was able to continue despite making contact with the barrier, and went on to score points in seventh place.

The stewards investigated the crash and deemed the Aston Martin driver to be at fault, issuing him a grid drop for the upcoming event at the Autodromo Hermanos Rodriguez.

“The stewards determine that the driver of Car 18 was predominantly to blame.”

Stroll also picked up two penalty points for the incident, bringing his total tally across the last 12 months up to five.