Ricciardo on move to Indycar – ‘F**k that, ovals scare me’ 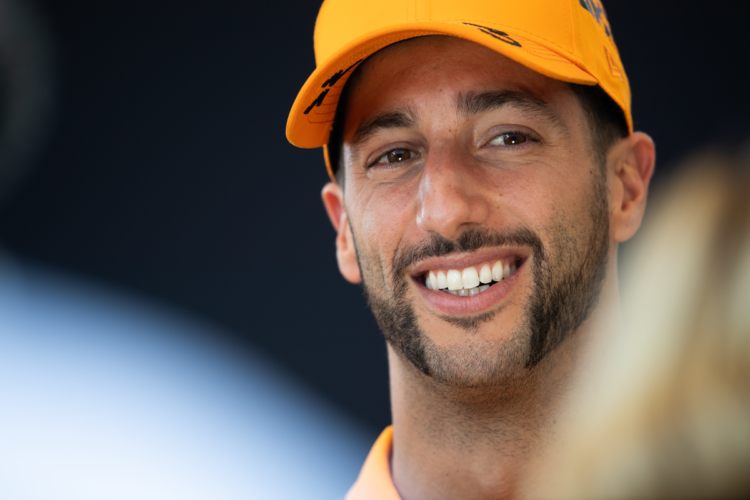 While his future in Formula 1 is still in question, Daniel Ricciardo has ruled out a move to Indycar for 2023 citing the championship’s high-speed oval races as the deciding factor.

The 2023 Indycar calendar features four oval races including the iconic Indianapolis 500 which was last won by former Sauber F1 driver Marcus Ericsson back in May.

The eight-time grand prix winner has seemed to accept the fact that he won’t be on the F1 grid next year, but still states that he hasn’t lost any hunger or desire of competing in the category.

“F**k that. Ovals scare me. My Formula 1 career slash ambition is not over, so that is really first and foremost,” Ricciardo said. “I don’t want to deviate, primarily for that reason.

“They look fun, but I think because I’m not out of F1 yet, I haven’t really entertained it. The fantasising part of it, America and all that would be fun but yeah, it’s more of a fantasy.”

While the oval races on the superspeedways are an integral part of Indycar’s identity, several drivers have previously withdrawn from the oval races in the past and only competed on the road/street circuits.

After his move from Haas F1 to Indycar for the 2021 campaign, Romain Grosjean decided to sit out the oval races until the following season.

The decision was replicated in the same season by seven-time NASCAR Cup Series champion Jimmie Johnson for his rookie campaign.

The experienced Australian is rumoured to be interested in a reserve driver role for next year which he is hoping will open the door to a full-time drive for the following season in 2024.

When asked if he had come to an agreement with any teams over a possible reserve role, Ricciardo responded: “I don’t, for now, everything is just rumours.

“Am I talking? Yes, but there’s no pen on paper or anything like that yet. So, I won’t completely disconnect from the sport but obviously, nothing’s guaranteed for ’24.

“Like, I don’t have a seat that I can say I’m definitely going to be driving but I’ll still be around and trying to put work in to be back.”