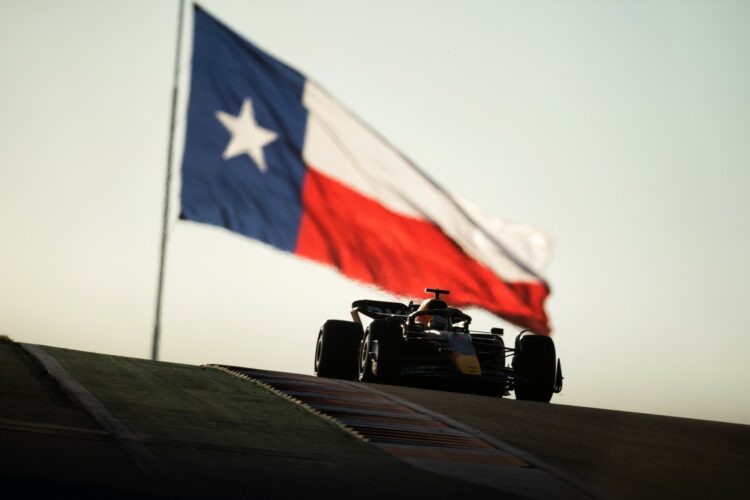 World Champion Max Verstappen set the pace during final practice for Formula 1’s United States Grand Prix at the Circuit of the Americas.

Verstappen set a time of 1:35.825s to finish comfortably clear of the field in the final session prior to qualifying.

Nearest rival Charles Leclerc, who will take a 10-place grid penalty into qualifying due to taking on fresh engine components, was 0.320s behind the double World Champion.

Carlos Sainz finished third for Ferrari while Sergio Perez – facing a five-place drop – was fourth, as 2022’s leading two teams finished ahead of the rest.

They were split by the Alpine of Fernando Alonso.

Pierre Gasly rounded out the top 10 for AlphaTauri.

There were problems further down the grid for Mick Schumacher and Zhou Guanyu.

Schumacher suffered a suspected hydraulics issue and was able to complete only 12 laps while Zhou fared worse as he was able to circulate only three times during the course of the session.

Qualifying for the United States Grand Prix is scheduled for 17:00 local time