Leclerc and Alonso set for penalties at US GP 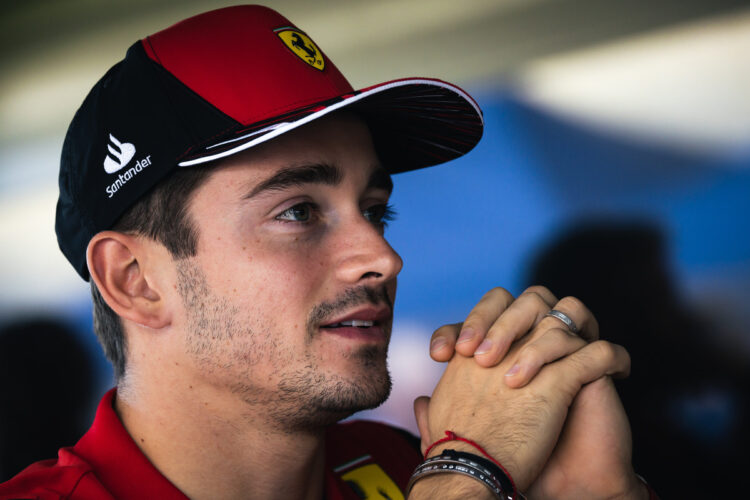 Ferrari’s Charles Leclerc and Alpine’s Fernando Alonso are both set to receive grid penalties for the United States Grand Prix.

The duo have been going through numerous parts this season, having suffered five reliability-related retirements between them in 2022.

Both drivers are to take a new Internal Combustion Engine (ICE), constituting their sixth of the season, and thus earning them a five-place penalty each.

The Monegasque has also taken on a new Turbocharger, meaning that he has also added six of those to his pool too.

The first time a driver exceeds their allocation of a specific part, they receive a 10-place penalty, and then five for every item they add thereafter.

Leclerc has taken two new parts that carry a five-place penalty, so he is set to be given a 10-place drop for Sunday’s race.

Sergio Perez and Zhou Guanyu were both given penalties of their own earlier in the weekend having taken on new ICEs.