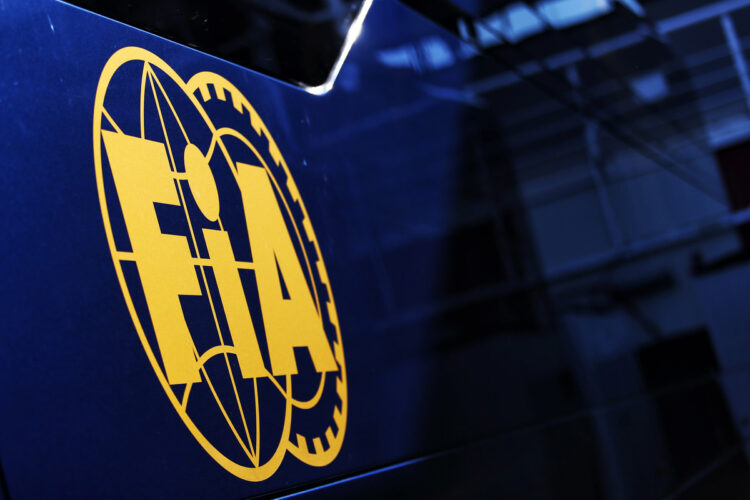 Eduardo Freitas will not be at the helm of any of the remaining four races of the season after an incident at Formula 1’s Japanese Grand Prix, with the FIA abandoning its Race Director rotation policy.

A recovery vehicle was deployed in wet conditions at Suzuka in the wake of Carlos Sainz crashing out on the opening lap.

While it happened under Safety Car conditions, several drivers voiced their outrage at the development, with Pierre Gasly particularly vocal, having approached it at far greater speed after being left adrift at the back of the train.

Gasly was ultimately penalised for speeding under red flag conditions, for which the FIA confirmed he expressed “regret” having gone through the scene of the accident at 189km/h.

In a lengthy report the FIA concluded that procedures were followed but acknowledged the sensitive context of sending a recovery vehicle onto the Suzuka Circuit, referring to the 2014 accident in which Jules Bianchi sustained unsurvivable head injuries.

“The panel determined that in hindsight, as the weather conditions were changing, it would have been prudent to have delayed the deployment of the recovery vehicles on track,” read part of the report.

Following the findings, the FIA has confirmed that race control will deliver a message to the teams and drivers to let them know when there is a crane on the circuit.

They will work to ensure that advertising hoardings, one of which became dislodged and ended up on Gasly’s AlphaTauri in Japan, are more secure, and they will collaborate with the Suzuka Circuit to improve drainage at the venue in wet conditions.

Freitas, who was at the helm in Japan, will not be Race Director at any of the remaining four events, with Niels Wittich taking on the position.

Wittich and Freitas have shared the role through 2022 in the wake of Michael Masi’s departure.

The drivers will be consulted during the briefing on Friday at the United States Grand Prix to discuss what improvements can be made in the interests of safety going forward.

Further, after the bizarre end to the race which saw a confused Max Verstappen claim his second championship, the rules surrounding points in a time-limited race will be revised.