by Rob Kershaw
A A
2 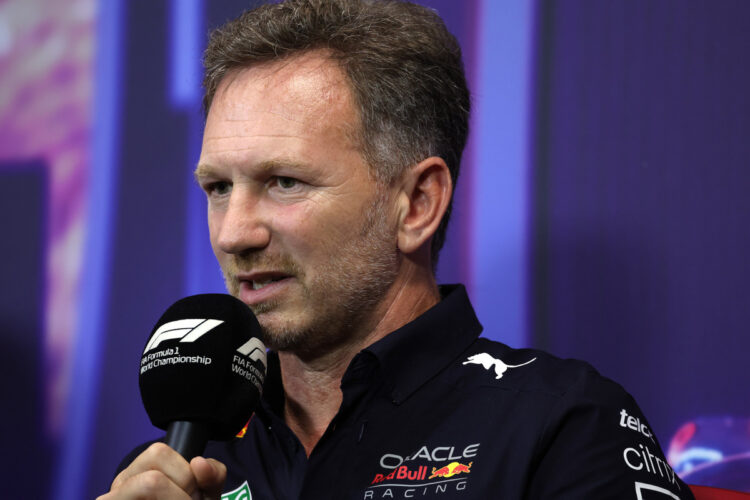 The FIA have offered Red Bull an “accepted breach agreement” after it was found guilty of going over the budget cap last season.

This is according to BBC reporter Andrew Benson, who confirmed that details of negotiations are “confidential.”

Ratified in 2019, the governing body introduced the first official budget cap in 2019, after previous attempts at gentlemen’s agreements had not quite gone as hoped.

Initially, the limit was set at $175 million, but due to the COVID-19 pandemic, this was reduced by $30 million for the start of the 2021 campaign.

All teams were to adhere to the cap, which covers car development and various other facets related to it, before submitting their expenditures for review.

The FIA recently confirmed that Red Bull had overspent by less than five per cent, with rumours spreading that they had hired Adrian Newey as a contractor to omit him from their list of expenditures.

Having missed the 31 March deadline earlier in the season, Williams was offered a deal whereby it could pay a $25,000 fine, but the nature of the deal offered to Red Bull is yet unspecified.

Christian Horner’s team can now decide to accept the punishment, or proceed to an adjudication panel.