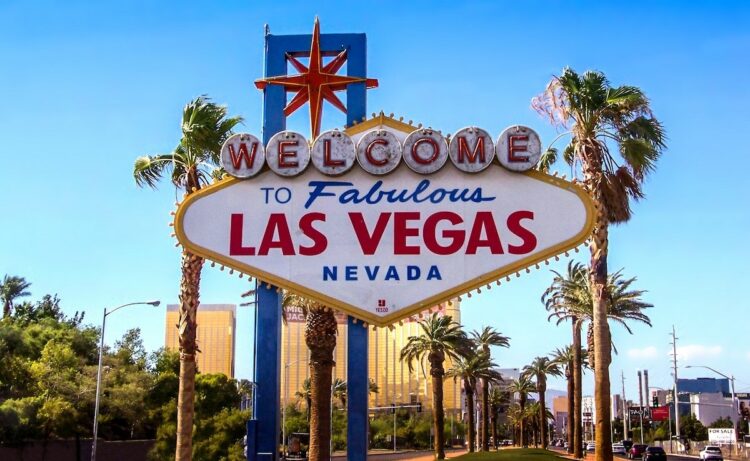 Las Vegas is aiming to stay on the Formula 1 calendar “forever” as it builds towards its inaugural event in 2023.

Earlier this year, F1 announced that the series would venture to the famous Nevada city next season, with a three-year agreement in place.

It will mark one of three races in the US next year, with Vegas scheduled to be the penultimate round of the 2023 campaign.

Despite having a short-term deal in place with F1, the sport has invested heavily in the event, purchasing a piece of land in Las Vegas for a reported $240 million.

Emily Prazer, the Chief Commercial Officer of the Las Vegas GP, asserts that the event wants to become a permanent fixture on the schedule.

“From our point of view, we purchased a piece of land with the intention of having a race here. I don’t think there’s any intention to only be here for three years,” Prazer said at a BlackBook Motorsport Forum event, as quoted by RaceFans.net. “We want to be here for forever.

“This is such a unique market and somewhere that we think we can keep continuing to grow the sport. So we’re very excited about that kind of permanent infrastructure that will be in place.

“From our point of view – and it’s definitely not something that’s ready to share more broadly – but we’re looking at how that piece of land and what we do on it from a year-round perspective becomes an experience in Las Vegas like no other.”

Following the announcement of the race, Nevada governor Steve Sisolak stated that the event would become the “flagship” round of the F1 schedule.

The 2023 race will take place on a Saturday, the first time an F1 race has been held on that day in several decades.

The iconic location is set to make Vegas one of the most anticipated events of the year, with Prazer highlighting the extra measures that are being installed to ensure a smooth operation.

“Significant planning has been going into daily meetings with resorts and casinos around how we ensure that the island we’re creating is completely accessible, mostly for staff,” she said.

“One thing that we really didn’t factor in from our understanding is the shift change patterns and how many people actually work in Las Vegas in terms of that hotel industry.

“So we are constructing bridges to make sure that people can come in and out of that inner circuit area as much as we can, and we’ve been very strategic about where we’re placing the really heavy [traffic] areas.”