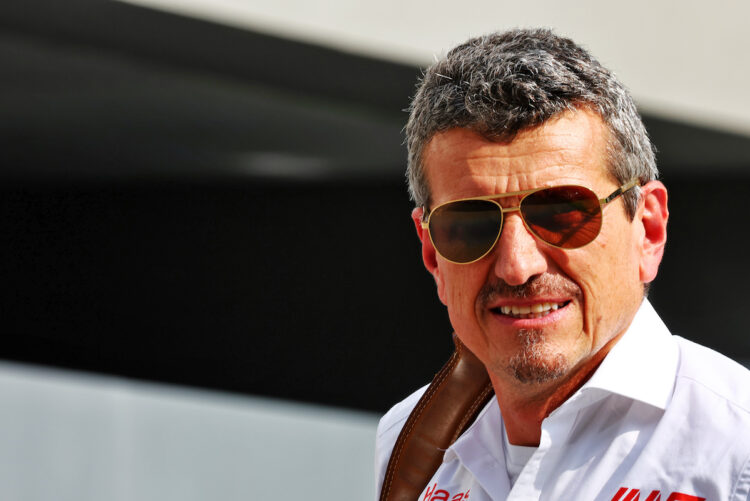 Haas Team Principal Guenther Steiner believes that three Formula 1 race events in the USA is “still not enough” for the country.

In 2023, Las Vegas will join the schedule as the penultimate round of the year, joining Austin and Miami as the three US-based races.

Austin has been on the calendar since 2012, while Miami held its first event earlier this year, with Max Verstappen taking the race win.

F1’s popularity in the US has rocketed over the last handful of years, with the sport capitalising on the increased interest by augmenting its presence in the region.

However, Steiner believes that there is room for even more US-based grands prix on the calendar.

“I would say the Circuit of the Americas (COTA) is for hardcore fans – they’ve been here now for 10 years and everybody loves to go there, it’s a great race track, great event and a great city,” Steiner said.

“Miami is Miami, we had a lot of people this year, more than a lot, and it’s another great event but it was completely different, it was like a big festival.

“I don’t know what Las Vegas will be but it will be big as well. We always have to think that the US is a big country and to have three races, it’s still not enough, I believe.

“There is something for everybody and I think each event has something in particular about it. Two of them have done a good job and I’m sure Las Vegas will do a good job as well.”

COTA celebrates a decade of existence in 2022, with the upcoming weekend the 10th US Grand Prix to be held at the venue.

Steiner has hailed COTA chairman Bobby Epstein for the work he has done with F1 over the last several years.

“When the US Grand Prix in Austin was first held, it was something completely new,” Steiner said. “Formula 1 hadn’t been in the States for a long time and there were a lot of naysayers saying it wouldn’t work.

“Thanks to Bobby Epstein, who kept on pushing, as it’s now a fan favourite after 10 years. Formula 1 without Austin is difficult to think about – Austin has become a classic.

“It has brought a lot to the fans as they can go to a great event, this season with 400,000 expected spectators and for the rest of the world, it’s great racing in the States.”