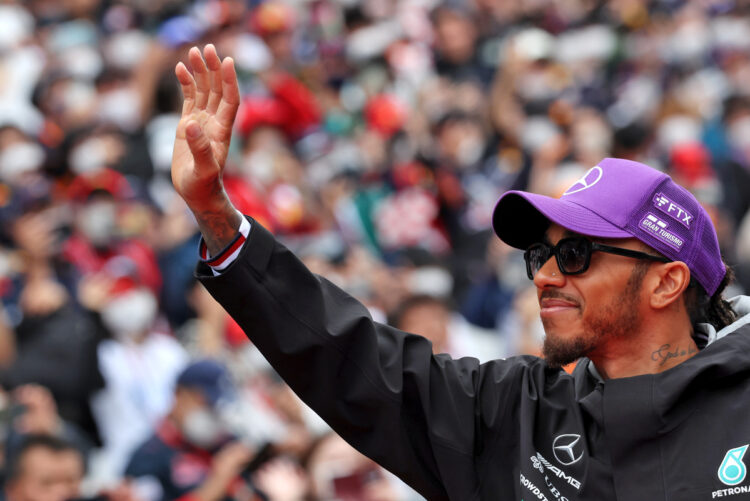 Eight Formula 1 drivers are listed in the top 100 most marketable athletes by SportsPro, with Lewis Hamilton as high as third.

The seven-time champion is joined by fellow title holders Fernando Alonso and Max Verstappen, while both Ferrari drivers, Charles Leclerc and Carlos Sainz, also made the cut, along with George Russell, Sergio Perez and Daniel Ricciardo.

Leclerc has been rated as the 25th most marketable sportsperson for 2022, eight places above now double world champion Verstappen, who incidentally takes the number 33.

Hamilton’s team-mate, George Russell, came in 35th just ahead of Sergio Perez, before Alonso squeezed into the top 60.

Sainz’s 66th-placed ranking and Ricciardo’s position at 82nd completes a strong showing for F1 in the top 100.

Another motorsport-related personality on the list is Kyle Larson, the reigning NASCAR Cup Series Champion, who nudged himself into the century of athletes.